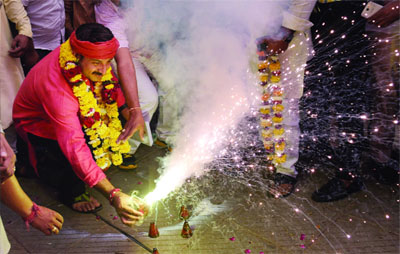 All Delhi Government offices will remain closed on Wednesday unlike last year when it was a restricted holiday. The move comes following BJP’s and lakhs of Purvanchalis pushing for Chhath Puja to be declared a public holiday.