The locations of State capital are attracting the directors and producers of B’Town. Shooting for an upcoming Bollywood film Yaara began on the streets of Bhopal here on Sunday.

Yaara is an upcoming 2015 Hindi drama film directed by Tigmanshu Dhulia. It features Irrfan Khan, Vidyut Jamwal, Amit Sadh and Shruti Haasan in the lead roles. It is an official remake of the 2011 French film les lyonnais. The film went on floor from the first week of June 2014. Notably, Shruti Hassan and Vidyut Jamwal along with Tigmanshu Dhulia are in Bhopal.

A small part of the movie including a song will be shot in Bhopal.On Sunday and Monday the crew team shot at the old Jail of Bhopal that featured Shruti Hassan, Notably, the crew will shoot in Bhopal and nearby areas and the schedule is for 20 days. Interestingly, the talent of Bhopal will also be seen in this movie.

As many as 15 artists, particularly theatre artist from Bhopal are playing character roles in this film and 25 are working as junior artists. This is like a great opportunity for the artists of Bhopal to showcase their talent on big screen.

Proper auditions for the selection of the artists were held in Bhopal in the month of October in which various aspirants participated.

Tigmanshu Dhulia known for Paan Singh Tomar and Bullet Raja, Yaara movie is his second movie under his direction. Earlier, a movie Revolver Rani starring Kangna Ranaut was also made in Bhopal. Tigmanshu was a co-producer of the film. 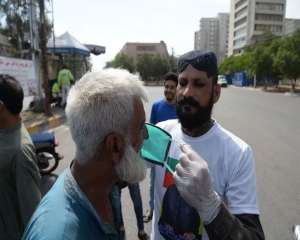 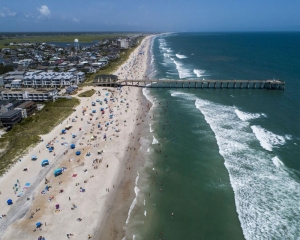 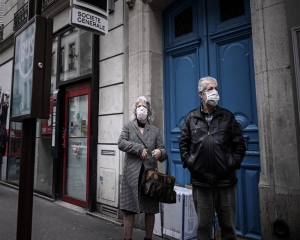 Italy's tally of new virus cases down to 239