A painting and photography exhibition organised on Sunday afternoon featuring the work of former Director-General of Police, Aloke lall and his son Maanas lall received much acclaim from the city’s elite and art aficionados. The display was a pleasing showcase of abstract acrylic on canvas and impressive photographs of Prague, Austria and India.

The collection of paintings ranged from a vibrant depiction of a typical Viennese café on a colourful psychedelic background, a metaphysical impression of an acting stage to works on social issues like global warming, the 2013 Uttarakhand disaster and portraits of Mahatma Gandhi.  Of particular uniqueness were two pieces done in ink and canvas, a distinctive form that Aloke lall is experimenting with. One of these, done in shades of brown was an abstract representation of the 9/11 World Trade Center attacks.

Speaking about his creative streak, Aloke told The Pioneer, “I have been dabbling in art since my childhood. Portraits have always fascinated me and I am greatly inspired by Mahatma Gandhi. I love doing abstract in acrylic paints and do not like to give my interpretation as it then limits or colours the elucidation in a spectator’s mind. Painting is a driving force in my life.”

The second artist for the exhibition was Maanas lall, a young man who left visitors visibly impressed. His treatment of pictures taken during his travel to Europe left a mark on art critics with some comparing the use of light in his photographs to work of legendary Dutch painter, Rembrandt. “The most striking aspect of Aloke lall’s painting is his versatility as an artist. In his paintings like the café and the twin tower, the use of colours is great, vivid without being jarring,” opined Nadir Bilimoria, scion of lord Bilimoria, founder of Cobra Beers, in a conversation with The Pioneer.  Among photographs by Maanas lall, footprints in lakshadweep, the famed City Square of Prague and shots of historical parlours in Austria won remarkable appreciation.

With no formal training in photography but a rather good hand at both handling the lens and digital editing, Maanas is preparing for civil services while advancing his passion for photography. He is currently working on a project ‘the lights of Europe’ and hopes to have an international exhibition soon. Speaking to The Pioneer at the display, Maanas stated, “I have been deeply influenced by Henry Cartier Bresson for the way he did phenomenal black and white work with such basic equipment and by Ansel Adams for his unique use of natural light giving a new dimension to landscape photography.”

On India as a market for art he added, “While India has evolved rapidly as an important international market for painting, there is still a long way before Photography as an art gets its due in our country. Here, people still think of photos as depicting something obvious but abstract photography as a fine art still has a very fragile presence in India. And I hope this changes in the years to come.” 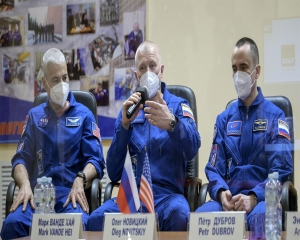 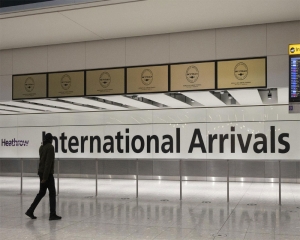 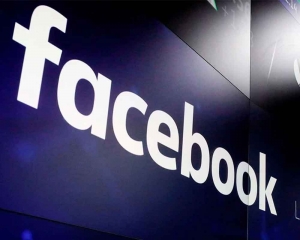 FB, Instagram face another global outage in less than a month