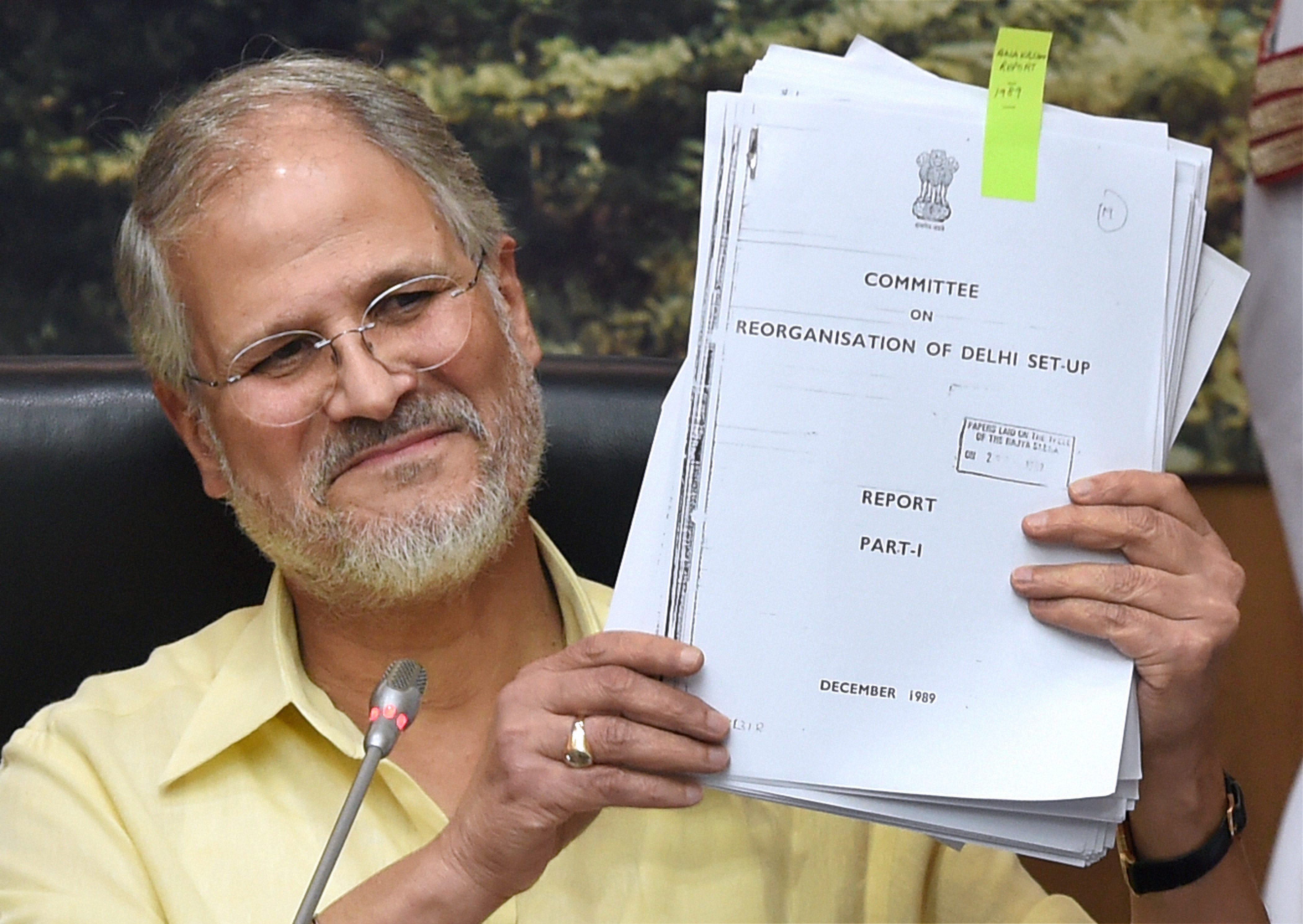 Two days after Sub-Divisional Magistrate (SDM) BK Jha imposed Section 144 outside Chief Minister Arvind Kejriwal’s Civil lines residence, Deputy Commissioner of Police (North District) Madhur Verma wrote to him on Thursday saying the SDM does not have the power to do so.

Meanwhile, lieutenant-Governor Najeeb Jung also came out against the directive and said that the SDM’s order was invalid. “The SDM has no authority to give such orders,” he said.

In his letter to SDM Civil lines, Verma said that in Delhi the powers of the Executive Magistrate and District Magistrate are exercised by the Commissioner of Police as per a notification issued by the Ministry of Home Affairs way back in 1978.

“You are requested to withdraw the prohibitory order issued by you… as it is not only violative of the notification by the MHA… but also amounts to unnecessary interference in the working of Delhi Police,” the DCP wrote.

On Tuesday, acting on reports that protests might be organised outside Kejriwal’s residence, Jha had imposed Section 144 of the Criminal Procedure Code prohibiting holding of any public meeting in the area.

The SDM had mentioned that a lot of applications for protests in front of the CM’s house had been received by the police and these activities “need to be prohibited in order to prevent public nuisance, obstruction of traffic and persons, danger to human lives and safety of public property.”