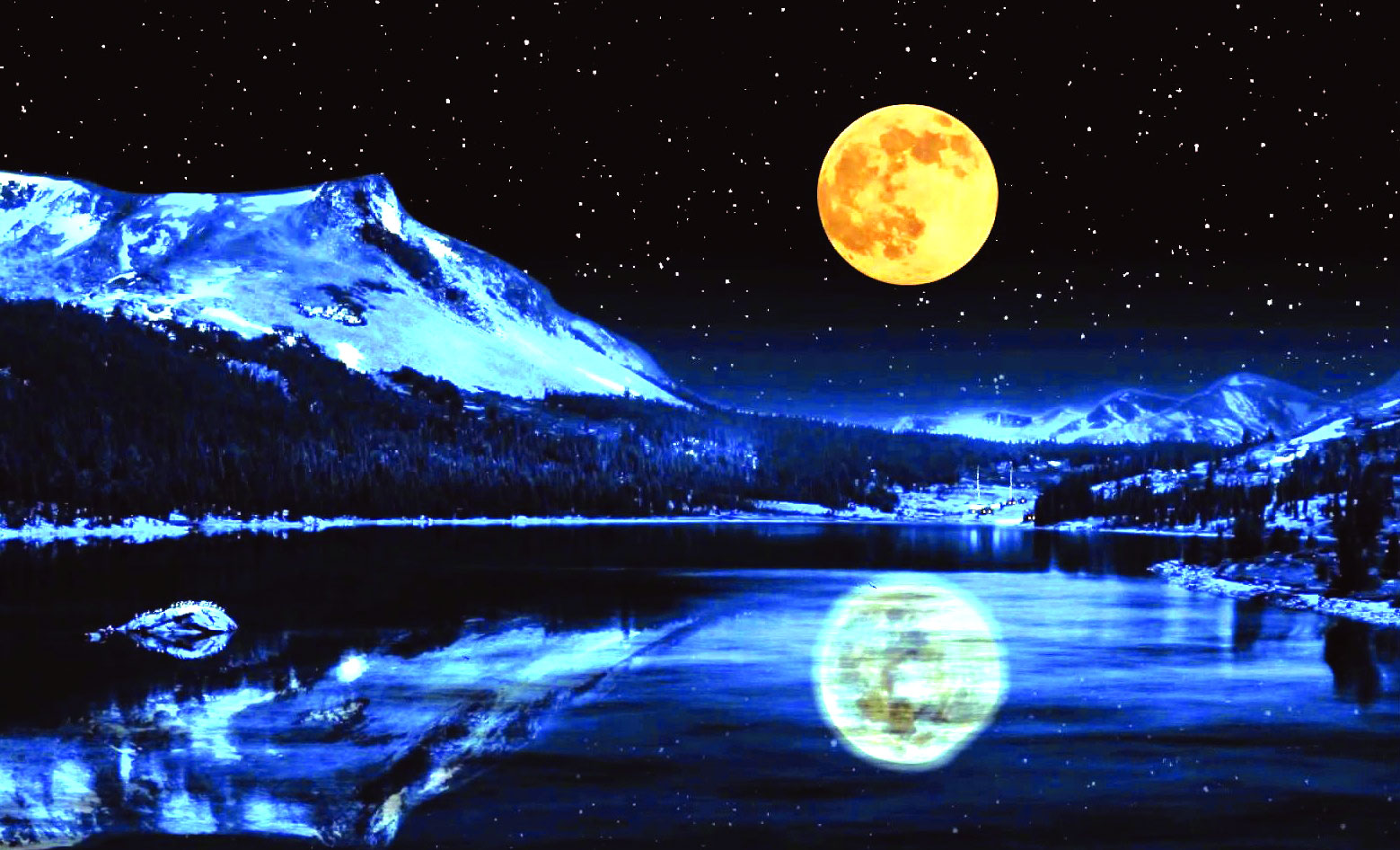 Because of the close proximity of the moon with earth, it has a deep and significant effect upon the latter, writes Acharya Praveen Chauhan

It has been and is the greatest belief in the minds of mankind that the changing phases of the moon have a vital significance in all walks of our lives. And it is the truth that in the universe everything is correlated and the nature surrounding us has an inevitable connection with human beings. It is also true how nature behaves creates an indomitable effect on our physical being. Because of the close proximity of the moon with earth, it has a deep effect upon the latter.

The moon, for example, is significantly interwoven in mythology, folklore, classic literature, poetry and music and prominently in astrological studies. Theoretically, the water in our body, which roughly amounts to 70 per cent of our physical existence, is periodically affected by the phases of the moon in the same way as its gravitational force controls the tides and tidal eddies. The fluidity in our body shifts and changes the balance in our mind, which activates our emotions to the extreme. lunar effects on our body and mind was known to ancient Indians and the English word ‘lunatic’ is derived from ‘luna’ or the moon.

The lunar eclipses and its changing cycles have always played a symbolic role in all religions, in ancient Egyptian, Mayan, Greek, Roman, Arabian culture and in all tribal faiths and beliefs during ancient times and till date.

Indians have been keen observers of nature and studied the moon in all its spectrums and manifestations. Although plants need sunlight for photosynthesis, Hindus linked their growth to moonlight. Thus, all vegetation, which consists of fluids, depends on the moon for its growth. All major Indian festivals are observed on full moon days. Vedic astrology pays significant importance to the moon. It is the common belief of Hindus that moon is a worshipping deity.

The full moon emanates the most vibrant and luminescent energies of the lunar cycle whenever the earth is between the moon and sun. The moon (chandra) is of feminine gender, an indicator of mind and emotions, and the ruler of zodiac sign Cancer. In horoscope, Cancer is placed in the fourth house, which is the most emotionally sensitive among all 12 zodiacal signs. The moon spends roughly 2 1/2 days in each sign and takes 28 days to circumnavigate the zodiac. Whereas the moon reacts and the sun acts. The positivity moon manifests are sympathy, memory, joy, enthusiasm, peace of mind, care, receptivity and patience. And the negativity moon manifests include mood swings, worry, tensions, depressions, suicidal tendency and emotional instability, and consequently these qualities have a vital effect on compatibilities of making relations. In vedic astrology, the moon is an indicator of mother, pregnancy, brain, intelligence, pride, emotions, behaviour, romance, gardens, salt, medicines, travel abroad, milk, etc.

The lunar cycles are very important for magical workings. Most occult can be created and performed only when the full moon period is in constellation, but these occult rituals are intended to cast the magical spell at that specific time. Tantric rituals, meditations, psychic development, dreams and divination are particularly related to the phases of moon. Unarguably, the stock market average returns are much higher during periods closest to the full moon.

Human body and The Moon

Our physical body has two types of energies — prana and mind or consciousness. In every organ of the body, there are two channels supplying energy. The lunar energy enters the pineal gland and takes control of all activities from night till we wake up. The meditative rituals during the full moon help in going inwards; transcend the mind and to full divinity within. The hormonal pineal gland reacts to the bioelectric signals of light and dark, and meditation activates this bioelectric energy.

The lunar effects are surprisingly particular to humans; it is hard to believe that humans were the first life to be benefited by the lunar rhythm because the body maintains a 28-day cycle of hormonal and physiological characteristics. The female menstrual cycle is a notable example. Our behaviour, health and physiology run on the 28-day cycle of some kind. It is not coincidental; we have a particular relationship statically between various phases of moon and of human biology. Certainly there is a mystic connection between fertility, birth rate, reproductive factor, sexual behaviour and the lunar cycle.

the Mind and The Moon

Human mind consists of the conscious, sub-conscious and para consciousness, and they relate to the positioning of the lunar phases. Our sub-conscious mind is full of positive and negative imprints. The sub-conscious mind is the repository of impressions, memories and thoughts which we accumulate during our lifecycle. The moon effects our sub-conscious by bringing the thought frequencies to the surface. When these frequencies rise to the conscious, we feel irritable, crazy and mindless. It is a proven fact now that on full moon days, people with psychic disorders may feel increased emotions and anxiety. On full moon nights, our unconscious surface through, and we can use this time to balance our overactive mind.

It is evidently clear that the full moon influences crime and our sexual life.  Some species of animals mate during the full moon for propagation. The full moon flows the signals to animals and human beings for similar effect on their sexual life. Though it will remain a subject of debate that how human beings turn more romantic, sexual and energetic during full moon, the changes in our sexual life are predictably inevitable. The hormonal surge is at its peak during full moon and mythological hormonal changes drive the mythological sexual beast inside a person. With the mystic power of full moon, romantic relationship scale higher peaks.

The effects of full moon among women is of increased sexual desire, deep intuition and the emergence of new ideas, while men become inwardly focused, feel escalated libido and feel more tempted to satiate their sexual desires. Women’s sexuality is liquid so it is highly affected by the phases of the moon, which if simplified mean the different phases of the moon affect different parts of a female body.

There is also a correlation between crime and the full moon, which is variedly substantiated by the authorities on crime. The Scotland Yard has concluded many times that there was a big rise in violent crimes during the full moon.

To some up briefly, I shall quote: “Oh it’s a full moon. That’s when all the crazy people come out.”. Accordingly, we must realise how dynamic full moon is. Spiritual remedies can help protect us from the harmful effects of full moon.

The writer is a Delhi-based astrologer and can be reached at info@astropraveen.com