Qatar Airways awaits clarity on FDI norms, to wait one year before deciding on India venture

Qatar Airways awaits clarity on FDI norms, to wait one year before deciding on India venture 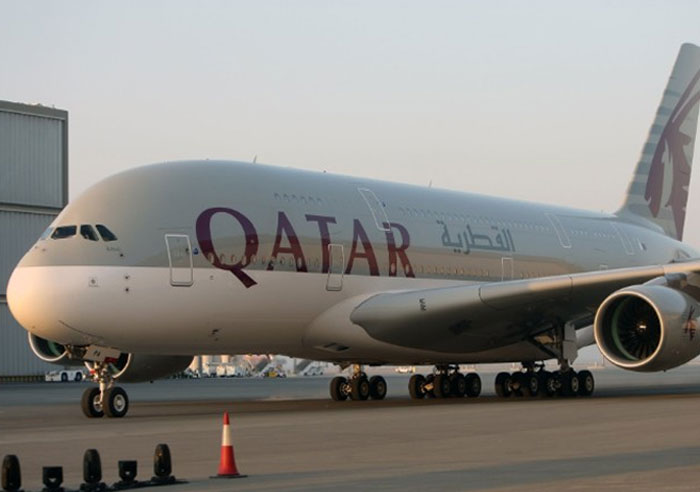 Qatar Airways will wait for "another 12 months" to decide on setting up an airline in India as it seeks clarity on "ambiguous" foreign ownership norms, its chief Akbar Al Baker said Tuesday.

The comments come less than three months after Baker said that the Gulf carrier would soon be moving an application to launch a full-service airline in India for domestic operations.

Baker, who has been Qatar Airways' Group Chief Executive Officer for over two decades, said that the rule of allowing foreign entity to own up to 100 per cent stake in Indian carriers is not very clear.

"What we are given to understand is that a foreign airline cannot own 100 per cent but a foreigner can. I don't know what is the difference between a foreigner and an airline," he said.

Speaking at a select media round table here, he said that if Qatar Investment Authority (QIA) owns 51 per cent and Qatar Airways has 49 per cent in an airline that  is not allowed. "It is very ambiguous. Really the rule is not clear," he noted.

Under Foreign Direct Investment norms, foreign airlines can only have up to 49 per cent stake in an Indian carrier.

On how long Qatar Airways can wait on India venture, Baker said, "We will wait for another 12 months but beyond that we will not be able to..."

"There is always an opportunity to invest in airlines in India. India is a huge aviation market.

"We will lose interest in time because you know we have a fund we would like to invest. If we don't invest in time, then we would have to invest somewhere else," Baker said.

It was in March 2017 that Baker first mentioned about its plans for a carrier in India. In February this year, he had said it plans to launch an airline in India with at least 100 planes.

According to Baker, the airline is open for partnership provided it gets a good local partner who is credible and financially sound.

Further, he said it does not matter whether it would be a majority or minority stake. "As long as it is a robust entity we don't have any problems to work with them," he added.

Making clear Qatar Airways' strategy, Baker said it does not want to go and invest in an airline just because they need funds.

"We need to invest in an airline that will give us return on investment, efficiently run and that has growth potential," he said.

Noting that Qatar Airways does not want to take 2-3 per cent, Baker also said that it would look for substantial stake of "say 10 to 15 per cent".