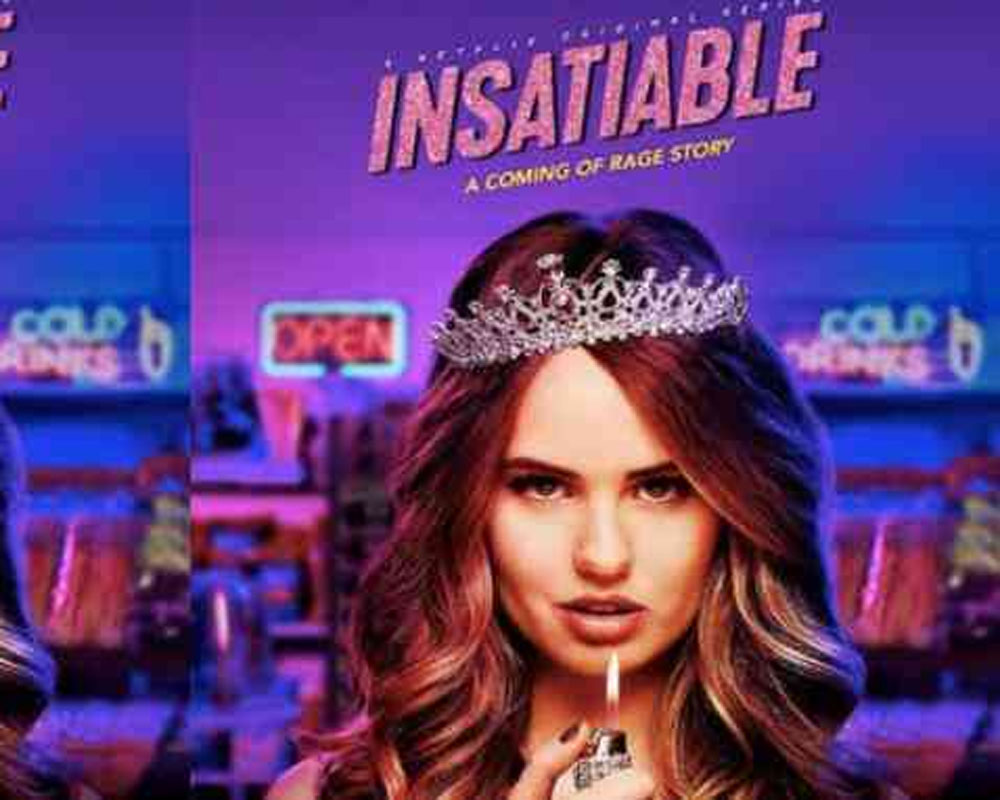 Netflix has green lit the dark comedy series "Insatiable" for a second season.

The show, created by Lauren Gussis, features Debby Ryan in the lead and will be back on streaming giant's platform in 2019.

It follows Patty (Ryan), who loses significant amount of weight after having her jaw wired shut and decides to take revenge from those who fat-shamed her in high school.

Upon its debut, the show was severely criticised for its take on body image issues and cruelty.

Both Ryan and Gussis defended the series and insisted that the show has positive takeaways.

Ryan's co-star Alyssa Milano, who plays who plays a driven, conniving housewife with a heart, also addressed controversy by claiming the show does not shame the protagonist.