Indian makes pitch to export rice to China; urges it to open up its USD 2 bn rice market

Indian makes pitch to export rice to China; urges it to open up its USD 2 bn rice market 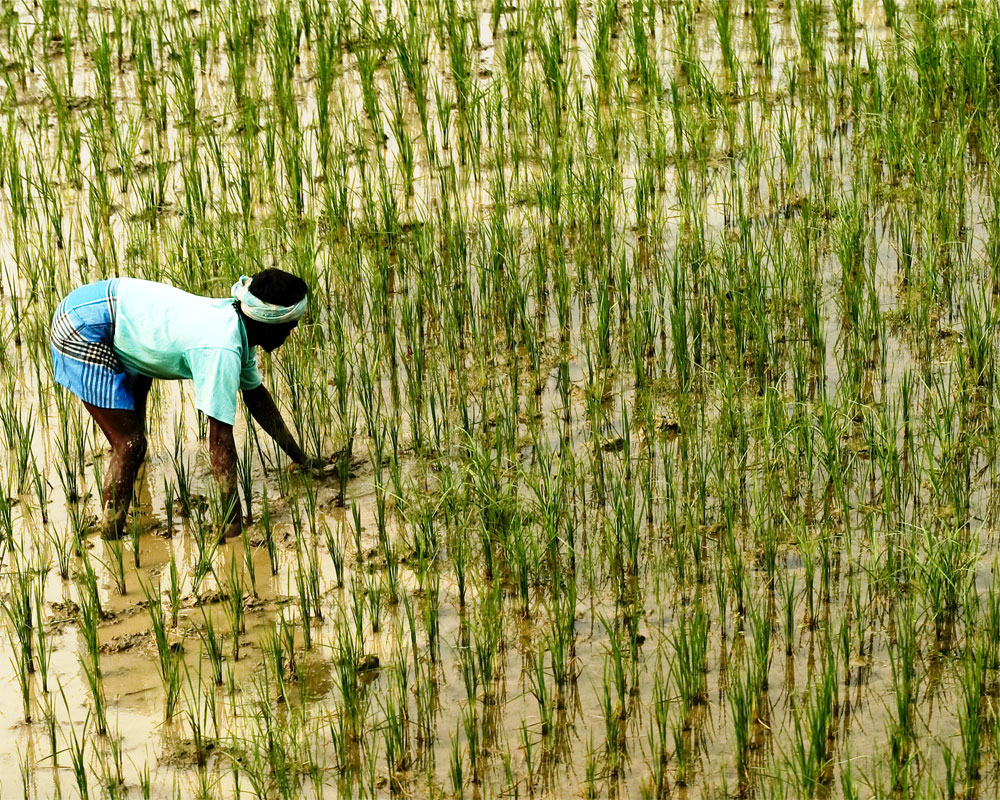 India, the world's biggest exporter of rice, on Monday made a big pitch to export its rice varieties to China and urged it to open up its USD 2 billion rice import market based on an agreement signed between the two nations during Prime Minister Narendra Modi's visit to China in June.

A protocol on the exports of non-Basmati Rice from India to China was signed in the presence of Prime Minister Narendra Modi and Chinese President Xi Jinping during their meeting at Qingdao in June on the sideline of the Shanghai Cooperation Organisation summit.

Subsequently, the Chinese authorities visited India to inspect the rice mills and last week approved 24 Indian rice mills for exports of rice to China, the Indian Embassy here said in a statement.

Out of the 24 approved mills, six attended a seminar and business to business meeting. In which 44 Chinese importers including China National Cereals, Oils and Foodstuffs Corporation (COFCO) took part.

The China Chamber of Commerce of Foodstuffs and Native Products (CFNA) partnered with the Indian Embassy for the event.

With world class quality and cost competitiveness, India has emerged as the biggest exporter of rice in the world, Prashant Lokhande, Economic and Commercial Counsellor at the Indian Embassy, said outlining the nature of the bilateral trade and prospects of exports of Indian rice.

Thanking the Chinese authorities for opening up non-basmati rice imports from India, he hoped to have significant quantities of rice shipped to China at the earliest to cater to USD 1.5 billion to USD 2 billion rice import market of China, the statement from the embassy said.

Bian Zhenhu, the president of CFNA, expressed satisfaction on the growth of bilateral trade between the two countries.

A K Gupta of the Agricultural & Processed Food Products Export Development Authority,   said that though India exports more than 12 million MT of rice every year, none comes to China.

He appealed Chinese importers to try rich varieties of Indian rice which can suit all tastes and requirements including as ingredient in the processed food, he said.