Don’t let them down

Don’t let them down 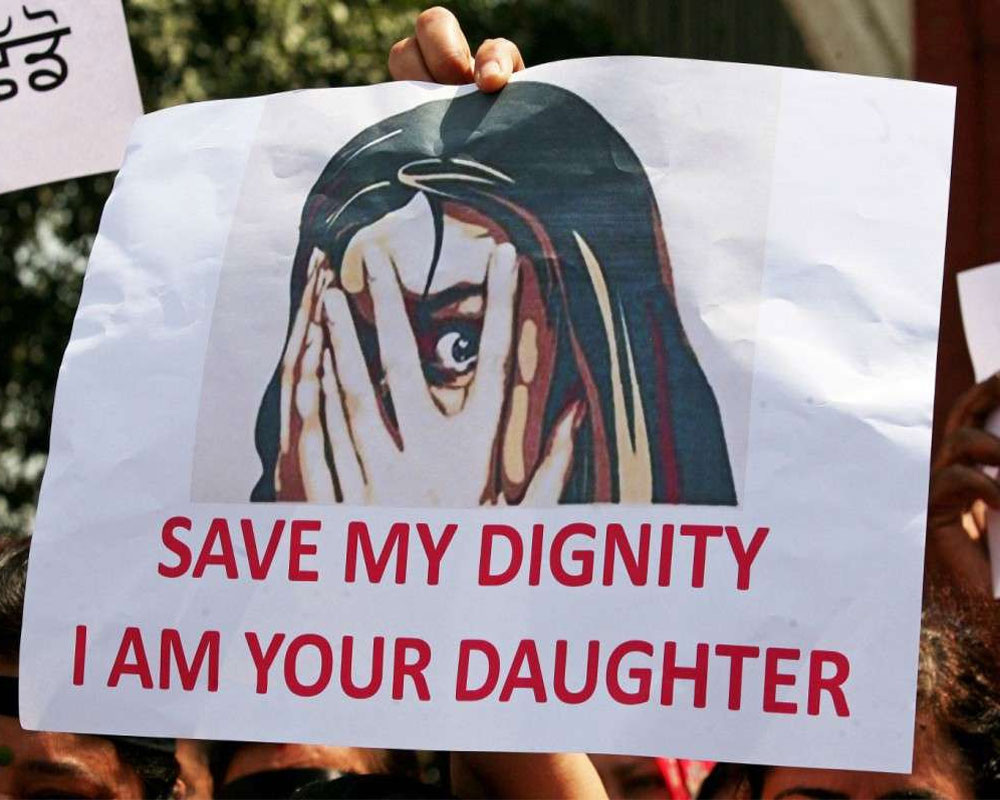 What’s worse than a crime itself? It’s the guardian failing the victim and the disbelief that you cannot count on the people you trust. So it is abominably nauseating that administrators of a residential school in Dehra Dun forcibly tried to terminate the pregnancy of a class X girl who had been raped in the premises by Class XII boys.

Teachers or any school authority have a legal duty to report any kind of sexual assault on children to the police and take immediate correctives to heal the survivor.

Particularly of something as heinous as rape. This matter came to light only recently when it was found that the girl was one-month pregnant. It was revealed that the school administrator and his wife, in order to hush up the crime, tried to abort the foetus by giving the victim medicated drinks. Rapes in the safe environment of a school by known faces is anyway a monstrous reality that one finds difficult to come to terms with. But a cover-up attempt by the school is downright criminal as it amounts to not only obstruction of justice but wilful destruction of innocence. The school authorities are equally guilty of a violation of child rights. Unpardonable.

The other ugly truth of this story is that the victim and the offender are almost the same age and peer rapes are the new urban nightmare. Figures show that there has been an increase in sexual harassment, peer sexual violence perpetration and dating sexual violence in the recent years. Depending only on classroom lessons will not be effective in reducing sexual violence. What’s important is a school-wide awareness drive about sexuality, its healthy and unhealthy contours,  and creating alternative and constructive spaces for inter-mingling of genders. As their mentors, teachers and parents have the added responsibility of  guiding the sensitive teens through their dialogues.