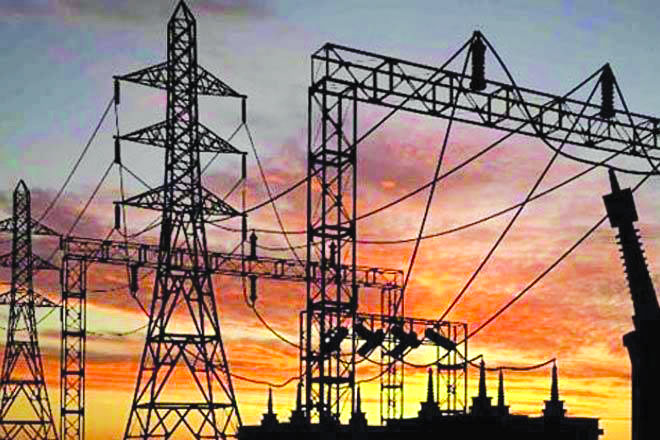 In a bid to save the ailing power companies, the State Bank of India (SBI) has approached the Supreme Court looking into the implementation of recommendation of a committee which suggested a tariff increase or waiver of a portion of the loan owed to the bank by these companies. As per the SBI’s affidavit, the three power companies belong to Adani, Tata and Essar Groups and are operating in Gujarat and owe more than Rs 35,000 crore to it.

The Supreme Court in April 2017 had disallowed the power generating firms from increasing their tariff and ordered them to stick to promised tariff in the agreement with the State Government. The SBI was roped in to save the loss of power companies, which were barred by the SC in increasing tariff.

The companies had demanded permission to hike tariff citing problems and change of rule in Indonesia and claiming that the coal import had become costly and this scenario must be treated as an unforeseen. Rejecting all these arguments, the apex court said the companies must supply power in the tariff specified in their agreements with the States.

After the SC order, the Gujarat Government formed a Study Committee headed by retired Judge Justice RK Agrawal to look into the crisis in power sector. In September, after consulting all stakeholders and the bankers, the committee recommended that the ailing power firms can be saved either by increasing the tariff or by asking the banks to take ‘haircut’ on the loan given by them to these firms.

Sources said the Agrawal Committee has noted that the bankers were “willing to take a haircut” considering the existing scenario in the power sector.

It is interesting to note that at present the SBI is facing more than Rs 2.3 lakh crore bad debts. In its affidavit to the Supreme Court, the SBI said Adani Power in Mundra owes them Rs 19,127 crore and Essar Power Gujarat Ltd owes Rs 4,214 crore and Tata Group’s Costal Gujarat Power Ltd owes Rs 10,159 crore to them.

“It is relevant to point out that the entire net worth of the three power producers has almost eroded. The monies lent and advanced by the SBI and other banks are at serious and imminent risk. So far as Essar Power Gujarat Ltd is concerned, it is already NPA. The other two companies (Adani & Tata) are servicing their debt but have been addressing letters that they would be constrained to stop operation since they cannot continue to run the plants at loss,” said SBI in its affidavit to the SC.

“That these issues with regard to the tariff have been pending for a long time and banks have reached a stage that they are facing huge risk of the public monies advanced to the power projects,” said the SBI.

This move of SBI is seen as trial balloons to know the mood of apex court. If the apex court agrees to the SBI’s prayer, many PSU banks might approach the court with similar petitions to favour the power firms across India.

The SBI in its affidavits said they have got clearance from Finance Ministry in a meeting chaired by Finance Minister Arun Jaitley with all stakeholders and other lender bankers also.