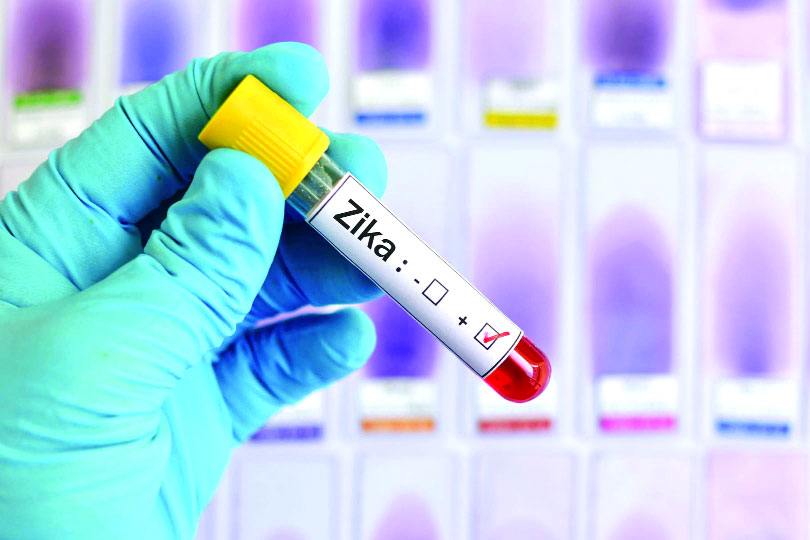 Zika virus, spread by infected aedes aegypti mosquitoes, can cause severe birth defects in unborn children. Even as the Prime Minister’s Office (PMO) is keeping tabs on the outbreak of zika virus, the Union Health Ministry on Tuesday appealed people not to panic and assured them that the disease was under control.

Meanwhile, as a preventive measure, the Bihar Government has already sounded an alert and issued advisory to all its 38 districts after it was found that a Siwan-based 22-year-old student, who was studying in Jaipur, was among those who were tested positive for the extremely rare zika virus.

Pankaj Chourasia was in Siwan between August 28 and September 12 to appear for an exam. His family members have been kept under surveillance, said State epidemiologist Dr Ragini Mishra of the State Health Society, Bihar.

The Union Health Ministry has already dispatched a seven-member high-level Central team to Jaipur to assist the State Government in containing the spread of the virus.

A control room has been set up at the National Centre for Disease Control to undertake regular monitoring of the situation. A mass drive to contain the spread of the infection has begun in Jaipur. Veenu Gupta, Rajasthan Additional Chief Secretary (Health), said all cases of fever have been listed. The officer said 26,000 houses in Jaipur have been surveyed by 150 to 22 teams. Officials have treated over 2,000 containers with a chemical called temephos.

All suspected cases in the defined area of Jaipur and mosquito samples from this area are being tested. Additional testing kits are provided to viral research and diagnostic laboratories. All pregnant women in the area are being monitored through an extensive surveillance and vector-control measures are being taken up in the area as per protocol by the State Government, the official said.

On its part, the Bihar Government has asked all districts to report cases of fever and microcephaly (a congenital condition associated with incomplete brain development) and send all such samples to the viral research and diagnostic laboratories for confirmatory tests of rare virus strains like zika.

It is the third such outbreak in India, with the first in the western city of Ahmedabad in January 2017 and the second from Krishnagiri in Tamil Nadu in July 2017. Both these outbreaks were successfully contained through intensive surveillance and vector management, the Ministry said.

Symptoms of zika virus infection are similar to other viral infections such as dengue, and include fever, skin rashes, conjunctivitis, muscle and joint pain, malaise, and headache.