2 rape dog, drag her to death

2 rape dog, drag her to death 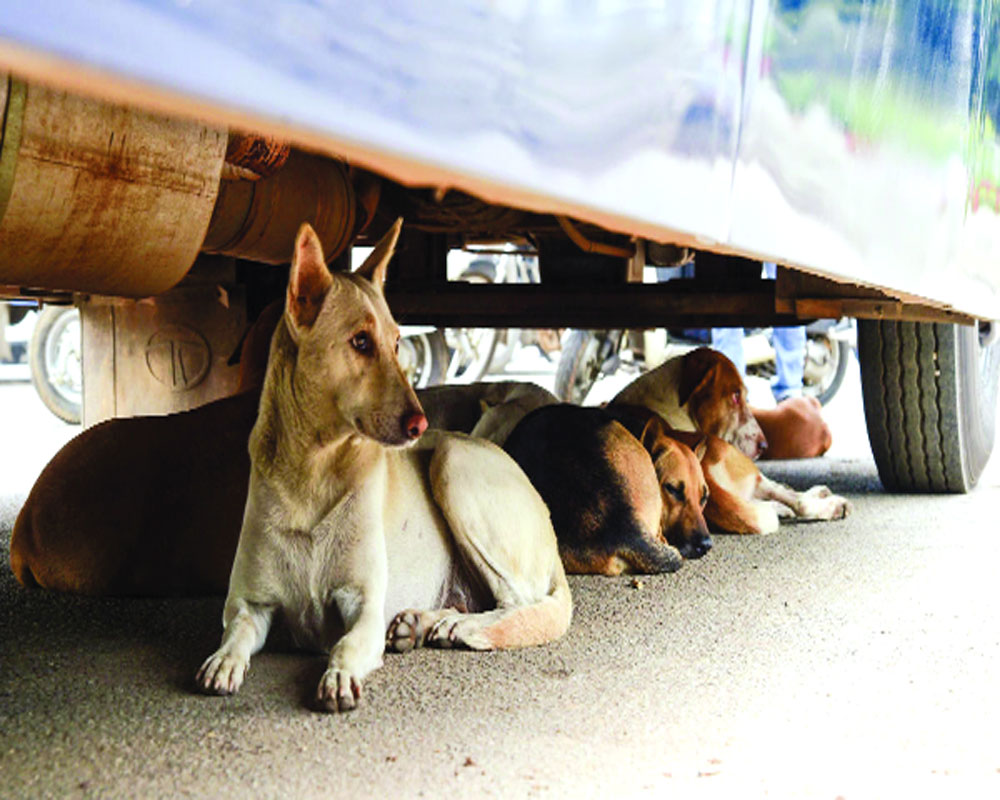 Displaying bestial instinct, two men raped a stray dog, tied the animal behind their scooter and dragged her to death in Rajendra Nagar in Ghaziabad. One of the accused was arrested on Saturday, said Ghaziabad police.

“After seeing two scooter-borne men dragging a dog with their scooter, some residents rushed to catch them. One of the two men on scooter fled but one was caught,” said social activist Ruchin Mehra.

Animal lover Ruchin, who rescued the dog, said skin of the dog was fatally ripped off. “We took the body and the accused to police station where police registered a case and arrested the culprit,” said Ruchin.

“One of the accused identified as Mohd Nafees, a resident of Gali No. 6, Shaheed Nagar, confessed to his crime. He revealed his accomplice name as Mohd Tosim, a resident of the same locality,” said the senior police official, adding before dragging dog to death the accused had raped the dog several times.

“During interrogation, the accused said the dog had bitten several people in the locality therefore decided to throw her out of the locality. But the two men decided to teach the dog a lesson and tied the dog with the scooter and dragged her,” said the senior police official.

“We have arrested the accused and attempts are being made to arrest his co-accused,” said Inspector Sahibabad police station Ran Singh.