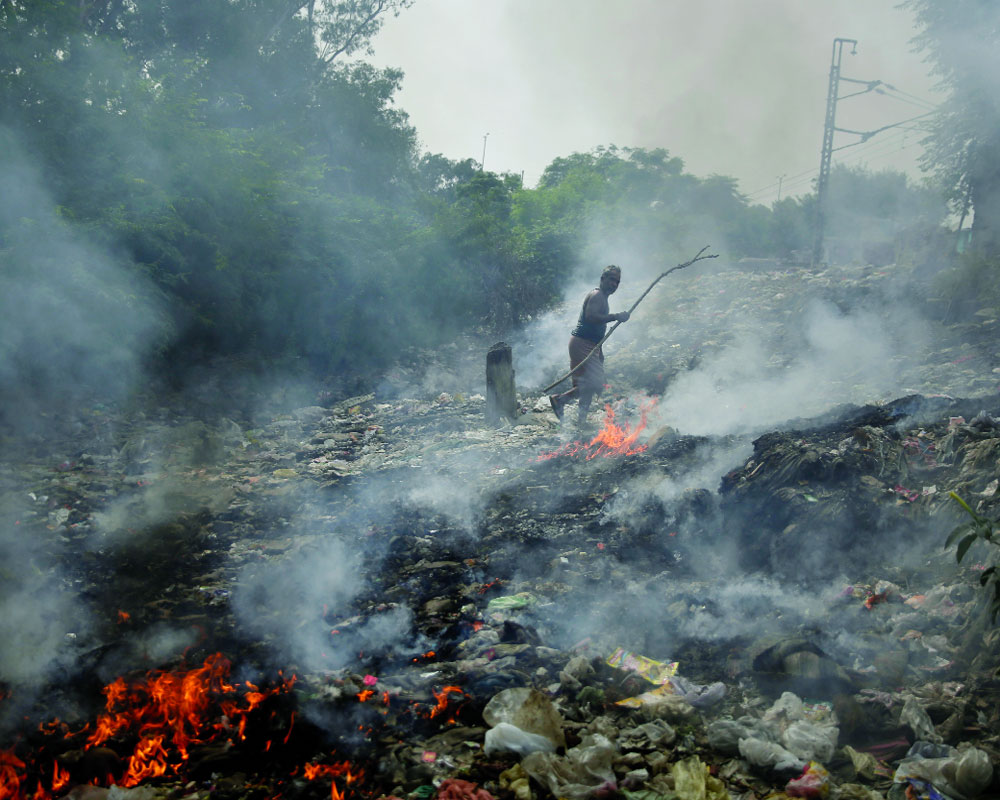 The emergency plan to combat pollution — Graded Response Action Plan (GRAP) — offers very “bleak” hope as even a week after it was set in motion the air quality of national Capital oscillated between “poor” and “very poor” category on Sunday as authorities warned that the air quality may further deteriorate in next couple of days.

The Aam Aadmi Party (AAP) Government is taking all possible measures to combat pollution and enforce GRAP but the scenario is worsening day by day. The Central Pollution Control Board (CPCB) recorded the overall Air Quality Index (AQI) of Delhi at 292, while the Centre-run System of Air Quality Forecasting and Research reported an AQI of 318, which falls in the “very poor” category.

An official said the air quality of Delhi might deteriorate to “severe” category in the coming days as the air becomes heavier and results in formation of smog. Anand Vihar, Mundaka, Narela, Dwarka Sector 8, Nehru Nagar and Rohini all showed ‘very poor’ air quality and are inching towards severe pollution levels. The Supreme Court appointed Environment Protection Control Authority (EPCA) on Friday held a meeting with officials to discuss the pollution situation in the Capital.

An EPCA member on Friday said stock of the situation was taken and it was decided that special attention would be given to vulnerable hotspots where ‘poor’ or ‘very poor’ air quality is observed.