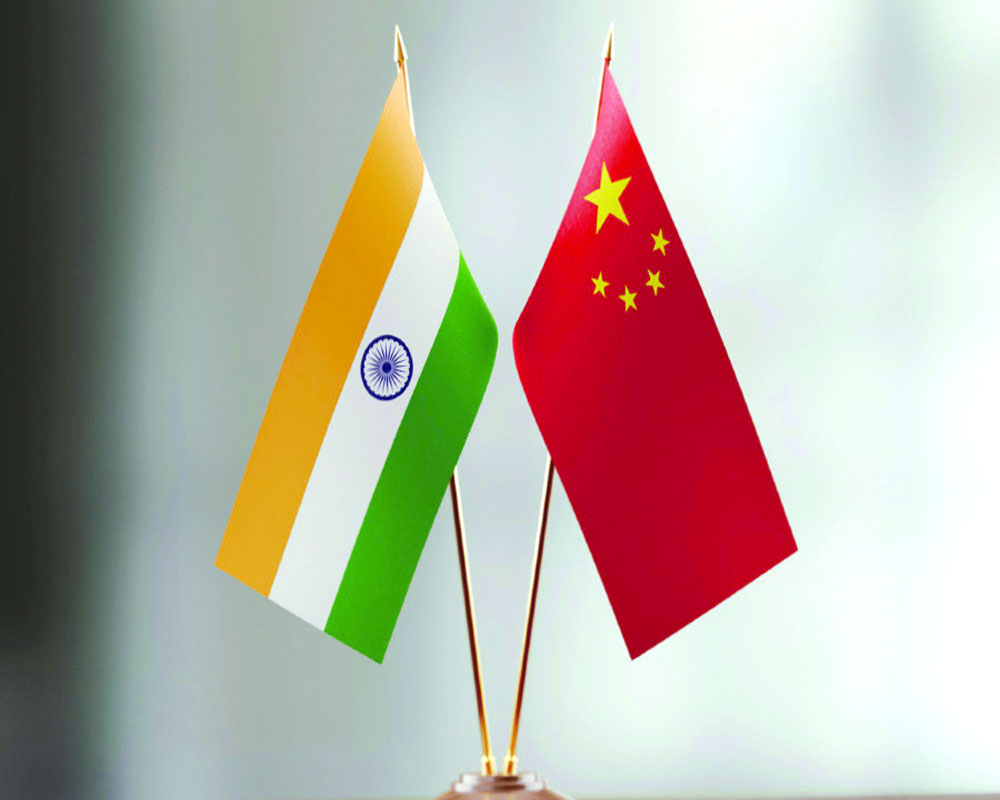 Chinese investment in India is as low as US $5 billion, but Chinese companies are executing projects of Indian entities pegged at a whopping $63 billion. A parliamentary panel has pointed to this “projects export” by China without “bringing any actual investment” and pushed for an immediate stress on investments by Chinese companies in India.  The Committee has also outlined the security implications of Chinese projects saying they should be examined with circumspection on a sectoral basis. The trade deficit between the two countries stand at nearly $52 billion.

“While cumulative Chinese investments in India are substantially low at round $5 billion, the value of Indian projects currently executed by Chinese companies is estimated to be as high as $63 billion.  China is engaged in project exports in India without bringing its own capital for investment. Such a trend is not healthy for the overall growth of Indian economy,” said the parliamentary committee on External Affairs, headed by Congress MP Shashi Tharoor in its report. The report was tabled in the Lok Sabha on Monday.

The Committee pointed out that trade deficit with China is totally loaded against India. The factors which is responsible for this include non tariff barriers imposed by China to Indian goods and services, dumping of goods, lack of genuine investment profile on the part of China, security imperatives are some of the concerns which India faces on the matter.

In its report, the Committee recommended that India should persuade Chinese companies to bring more investment into India rather than merely resorting to project exports. “The continuously rising trade deficit which has increased to $52 billion in 2016-17 and is at present $63 billion is unsustainable and requires concrete steps to be taken for redressal,” it said.

Foreign Secretary Vijay Gokhle, who appeared before the Committee, had submitted that there has always been a difference between the Indian figures and the Chinese customs statistics. “The Chinese calculate the data on calendar basis while India calculates on financial year basis. It is virtually impossible to reconcile the figures. As far as the Indian Government data is concerned in the three previous financial years of 2014-15, 2015-16, 2016-17, the deficit was $48.47 billion, $52.69 billion and $51.09 billion. In each case, the Chinese exports were around $60 billion and the Indian exports were in the range of nine billion to $10 billion. According to the Chinese customs statistics, in that same period for 2014, 2015 and 2016 calendar years, the deficit was  $37 billion; $44 billion and $47 billion,” the Foreign Secretary had submitted told the Committee.

On the issue of Chinese ease of entry to Indian markets and project exports, the Ministry of External Affairs said the value of projects currently under execution is estimated to be $63 billion. So while the cumulative Chinese investments in India are substantially low which is about $5 billion, the project exports are substantial and the Government’s effort has essentially been to persuade the Chinese to invest into the country and not to utilise  Indian capital by bringing projects into the country.

The Committee questioned as to why the Government has not been able to leverage with China the fact of a massive $80 billion market next door as to compel it to bring some degree of equity in the bilateral trade.