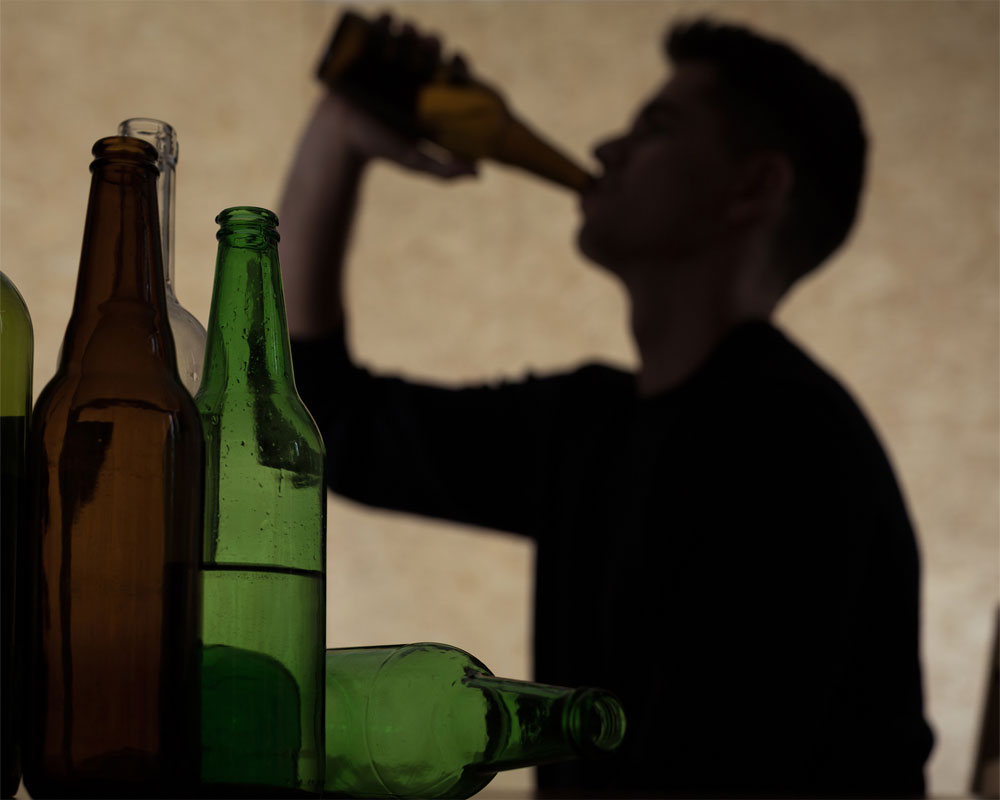 There has been a sharp decline in youth drinking across all age groups over the last 15 years, a study conducted in the UK has found.

Researchers at the University of Sheffield in the UK found that young people are now less likely to drink and, if they do drink, they start doing so later, drink less often and consume smaller amounts.

The study analysed data from the 1988-2016 Smoking, Drinking and Drug Use amongst Young People in England surveys and the 2001-2016 Health Surveys for England.

Both are nationally-representative surveys of young people in England and cover respondents aged between eight and 24.

For 8-12 year-olds, this fell from 25 per cent to just four per cent, researchers said.

Those young people who do drink are starting drinking up to a year later.

The research showed there were also big falls in how often and how much young people drink.

The proportion of 16-17 year-olds who exceeded binge drinking thresholds in the last week fell from 30 per cent in 2002 to six per cent in 2016, researchers said.

"It may be that increases in internet use and online gaming are changing the way young people spend their leisure time," said Melissa Oldham from the University of Sheffield's Alcohol Research Group.

"Economic factors may also play a role, as concern about increasing university tuition fees and the cost of housing means young people feel they have less disposable income to spend on alcohol," Oldham said.

As well as a decline in alcohol use, smoking and illicit drug use has also decreased amongst 11-15 year-olds.

"If this generation also drinks less in later adulthood, we may see big reductions in 20 or 30 years in the diseases caused by alcohol," Holmes said.