"Whenever Ram temple is built in Ayodhya it will be by us": Adityanath

"Whenever Ram temple is built in Ayodhya it will be by us": Adityanath 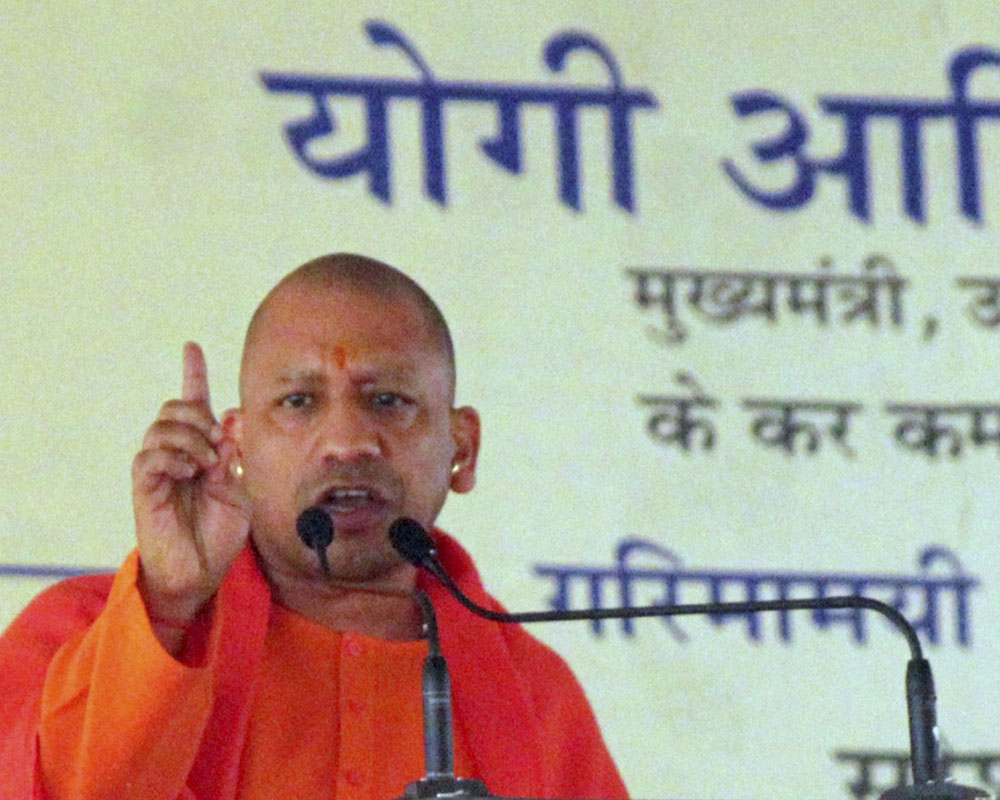 Uttar Pradesh Chief Minister Yogi Adityanath Sunday said whenever Ram temple is constructed at Ayodhya it would be only by "us" and no one else and termed Hindu culture as India's only culture.

In an apparent reference to the issue, Adityanath said: "Some people here were speaking about Ram Janmabhoomi.  Friends, whosoever does this job or whenever this job is done, this job will be done by us, no one else will be able to do so".

He, however, did not elaborate who would undertake the work.

Addressing a gathering here on the occasion of Yuva Kumbh, Adityanath said, "India is a nation, and it has only one culture. India has a thought (soch). Here languages, castes, regions, eating habits, dialects may be different.

From a political point of view there can be differences in India, but the country has one culture, which is known as "Hindu culture. And, all of us should feel proud about it," he said.

Without naming anyone, Adityanath said, "We have the opportunity of understanding these conspiracies, which represent the negativities in the country and making an effort to push the country towards disintegration. Preparations will be made to hatch this conspiracy at every level, but it is important that we have to remain alert".

On employment generation in the state,  the Chief Minister process is on to recruit 69,000 teachers and 50,000 policemen in the state, which will be completed in the initial month of 2019.

He said the One District, One Product scheme will generate jobs for 20 lakh youth in the next 5 years and that an investment climate was being created.

Adityanath along with UP Governor Ram Naik participated in the inaugural session of the Yuva Kumbh.

Speaking on the occasion Ram Naik said, "The world has now started to realise the strength of India  The 2019 Kumbh in Praygraj will introduce the world with India's cultural greatness."