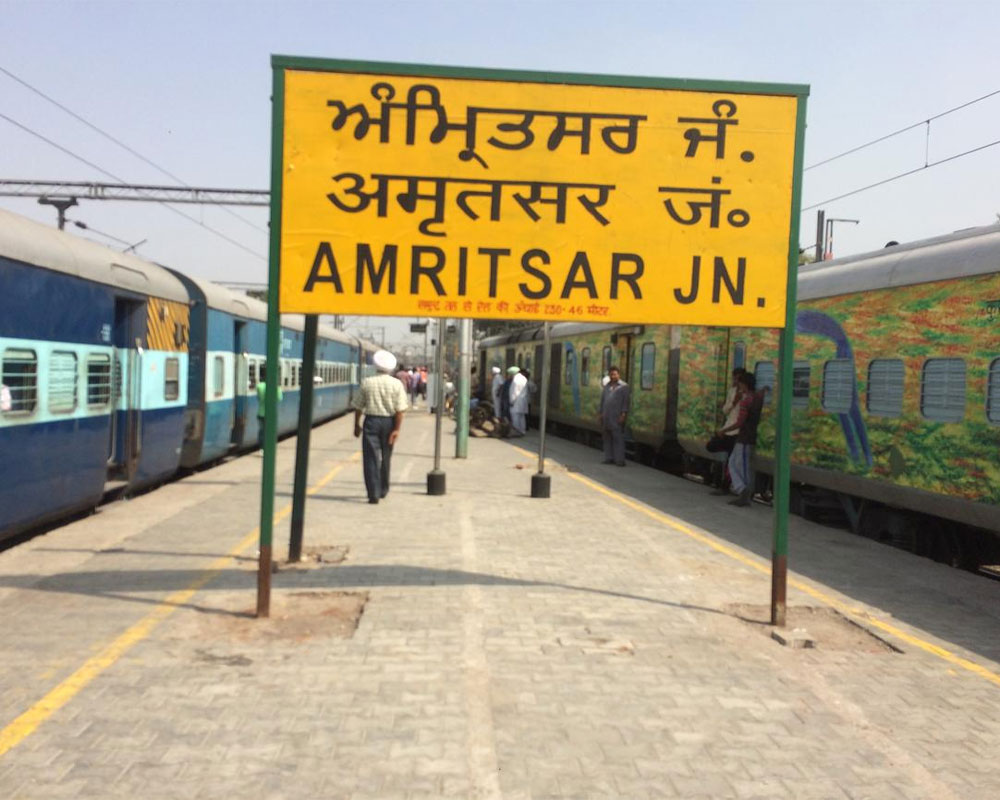 The railways cancelled 37 trains and diverted 16 trains on Saturday, a day after Dussehra revellers were mowed down by a train while they were watching the burning of a Ravan effigy while standing on the tracks near Amritsar, officials said.

Sixty-one people were killed and more than 70 injured in the tragedy.

The route between Jalandhar and Amritsar was suspended, he said.

The railways maintains it had no information about the Dussehra function held near the tracks.

Chairman Railway Board Ashwani Lohani said in a statement that the accident occurred at a midsection between the Amritsar and Manawala stations and not at a level crossing.

"There was no information and no permission sought from us. The event took place at a place adjoining the railway land in private property," he said.

"At midsections trains run at their assigned speeds and people are not expected to be on the tracks At midsections there is no railway staff posted. We have staff at the level crossings whose job is to regulate traffic," he added, explaining why the railways was not alerted about the congregation by its staff.

According to Lohani, the gateman was 400 metres away at a level crossing.

If the driver had applied emergency breaks, there could have been a bigger tragedy, he said.

The train was running at assigned speed and initial reports suggest that the driver applied brakes and the train slowed down, the top official said.

Refusing to assign any blame, Lohani, who visited the spot at midnight, said the the national transporter has been carrying out campaigns exhorting people not to trespass.

"We will take that forward," he said.