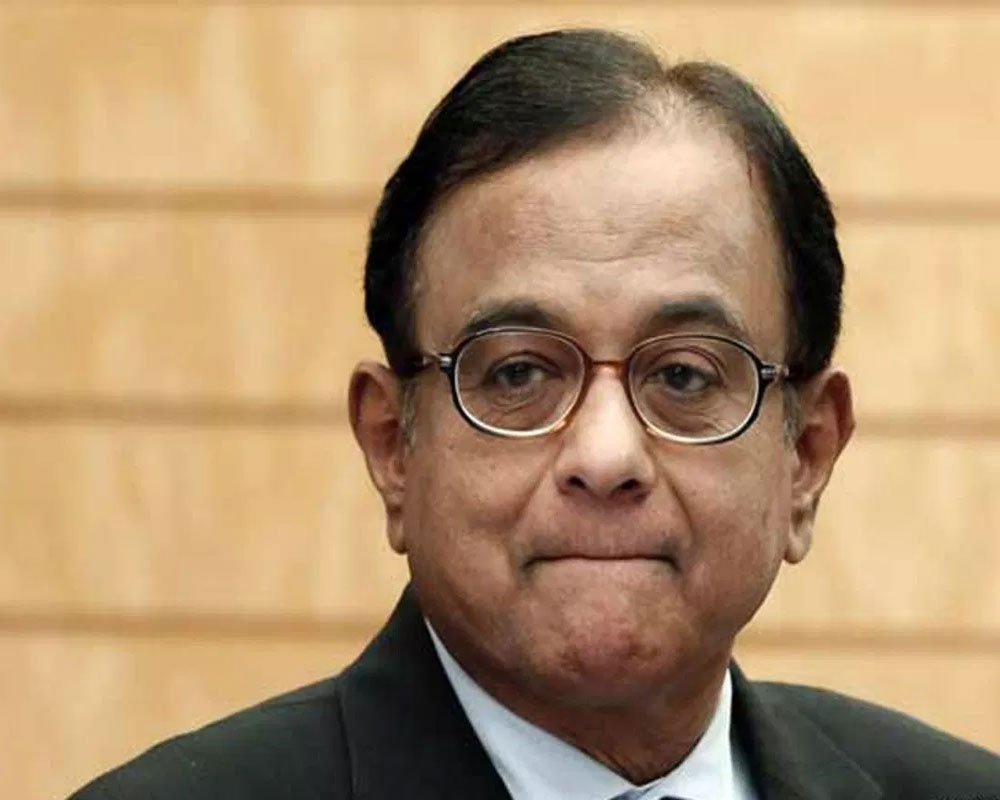 A Delhi court on Thursday extended till November 26 the protection from arrest to former Union minister P Chidambaram and his son Karti in the Aircel-Maxis case filed by the CBI and ED.

Additional Solicitor General Tusshar Mehta, appearing for the CBI and ED, told CBI Special Judge O P Saini, "We have to meet a deadline and he (P Chidambaram) is not cooperating."

He also told the court that the CBI will file its reply to the anticipatory bail application of P Chidambaram on Thursday.

The Enforcement Directorate (ED) had on Wednesday told the court here that custodial interrogation of former Union minister and Congress leader P Chidambaram was necessary in the Aircel-Maxis money laundering case to unravel the truth as he was "evasive and non-cooperative" in the probe.

"From the conduct of the petitioner, which gets amply demonstrated from the records available, the investigating agency has reached a bona fide conclusion that in the absence of custodial interrogation, it will not be possible to reach the truth of the allegations as the petitioner has chosen to be evasive and non-cooperative," the agency had said.

It had sought custodial interrogation of P Chidambaram on the ground that he has not been cooperating with it in the probe and hence making it difficult complete the investigation in a time-bound manner as directed by the Supreme Court.

The senior Congress leader's role has come under the scanner of investigating agencies in the Rs 3,500-crore Aircel-Maxis deal and the INX Media case involving Rs 305 crore.

In its charge sheet filed earlier in the case against former telecom minister Dayanidhi Maran, his brother Kalanithi Maran and others, the CBI had alleged that Chidambaram had granted an FIPB approval in March, 2006 to Mauritius-based Global Communication Services Holdings Ltd, a subsidiary of Maxis.

The Maran brothers and the other accused named in the CBI charge sheet were discharged by the special court, which had said the agency had failed to produce any material against them to proceed with the trial.

The ED is also probing a separate money-laundering case in the Aircel-Maxis matter, in which Chidambaram and Karti have been questioned by the agency.