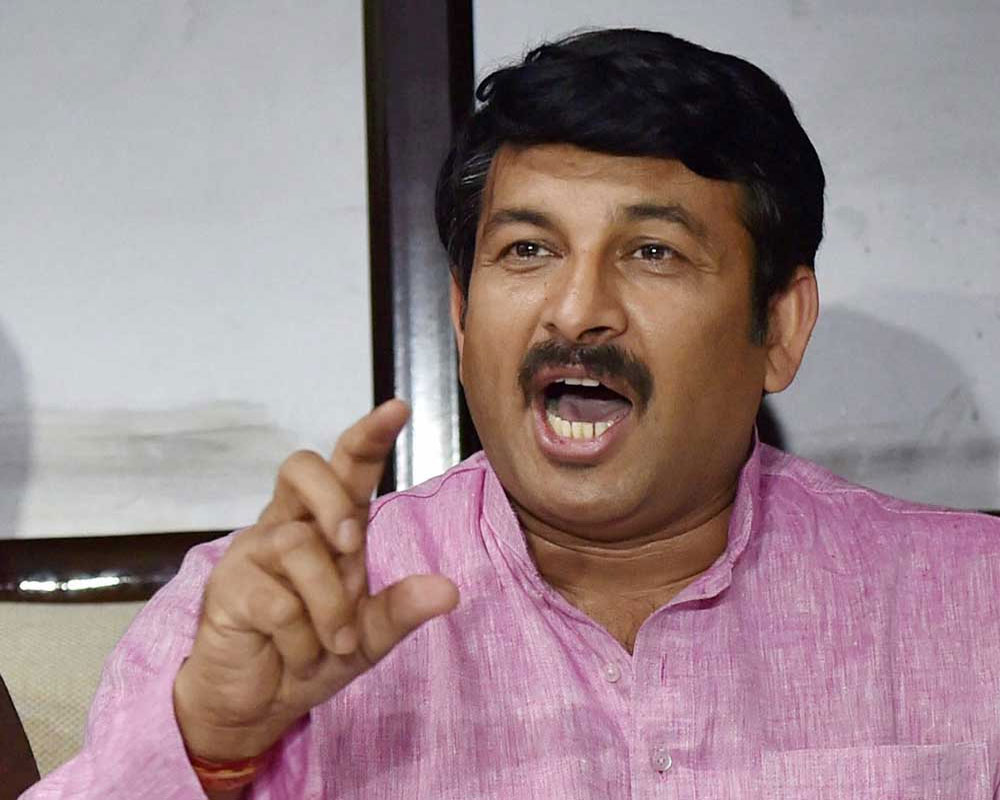 The Supreme Court on Wednesday issued a contempt notice to Delhi BJP chief Manoj Tiwari after taking cognisance of a report filed by the court-mandated monitoring committee that he had allegedly broken the seal of a premises, which was sealed by the civic body.

A bench comprising justices Madan B Lokur, S Abdul Nazeer and Deepak Gupta directed the Bharatiya Janata Party (BJP) MP to appear before it on September 25 and observed that it was "unfortunate" that an elected representative had tried to defy the orders of the apex court.

After perusing the report of the monitoring committee, the bench observed that it reflected a "disturbing state of affairs" as allegations were levelled against Tiwari that he had broken the seal of a premises in east Delhi.

Senior advocate Ranjit Kumar, assisting the court as an "amicus curiae" (an impartial adviser to a court of law in a particular case) in the matter, placed the committee report before the bench and said a video of the alleged incident was also annexed with it.

Kumar informed the bench that an FIR was lodged against Tiwari and others on the basis of a complaint from the East Delhi Municipal Corporation (EDMC).

The FIR against Tiwari was lodged on Tuesday for allegedly breaking the lock of a sealed house in the Gokalpuri area.

The property in north-east Delhi was sealed as it was being used as a "dairy facility" and was allegedly being run in violation of the Delhi Master Plan.

The apex court had earlier taken a strong note of  attempts by anyone to interfere in the work of the Monitoring Committee, which has been mandated by it to carry out the sealing of illegal and unauthorised constructions in the national capital.