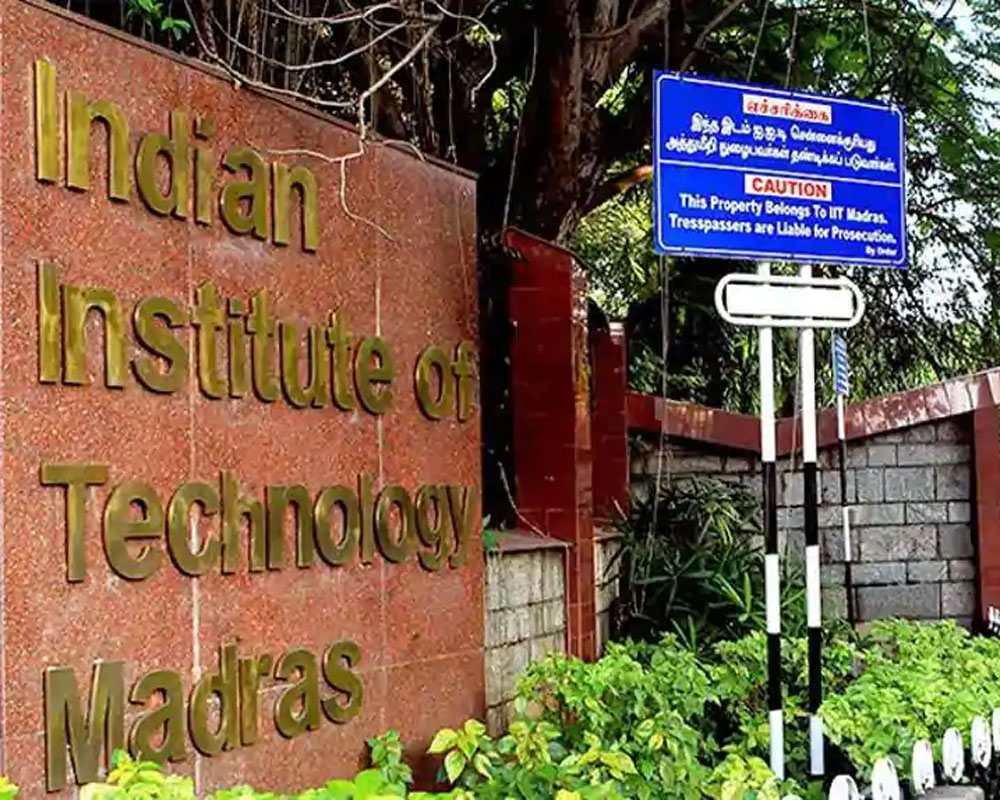 Researchers at Indian Institute of Technology-Madras (IITM) have designed and booted up India's first microprocessor, Shakti, which could be used in mobile computing and other devices.

According to IITM, the Shakti microprocessor can be used in low-power wireless systems and networking systems besides reducing reliance on imported microprocessors in communication and defence sectors.

The microprocessor can be used by others as it is on par with international standards, researchers said.

The Shakti family of processors was fabricated at Semi-Conductor Laboratory (SCL), Indian Space Research Organizations (ISRO) in Chandigarh, making it the first 'RISC V Microprocessor' to be completely designed and made in India, IITM said.

The other crucial aspect of such an indigenous design, development and fabricating approach is reducing the risk of deploying systems that may be infected with back-doors and hardware Trojans.

This development will assume huge significance when systems based on Shakti processors are adopted by strategic sectors such as defence, nuclear power installations, government agencies and departments.

"With the advent of Digital India, there are several applications that require customisable processor cores. The 180nm fabrication facility at SCL Chandigarh is crucial in getting these cores manufacturers within our Country," said Prof. Kamakoti Veezhinathan, Lead Researcher, Reconfigurable Intelligent Systems Engineering (RISE) Laboratory, Department of Computer Science and Engineering at IITM.

The project is funded by Union Ministry of Electronics and Information Technology.

The impact of this completely indigenous fabrication is that India has now attained independence in designing, developing and fabricating end-to-end systems within the country, leading to self-sufficiency, IITM claimed.

With a large percentage of applications requiring sub 200 MhZ processors, the current success paves the way to producing many hand-held and control application devices.

In July 2018, an initial batch of 300 chips, named RISECREEK was produced under Project Shakti, that were fabricated at the Multinational Chip Manufacturer Intel's facility at Oregon, USA, that successfully booted the Linux operating system. Now, the fabrication has been done in India.