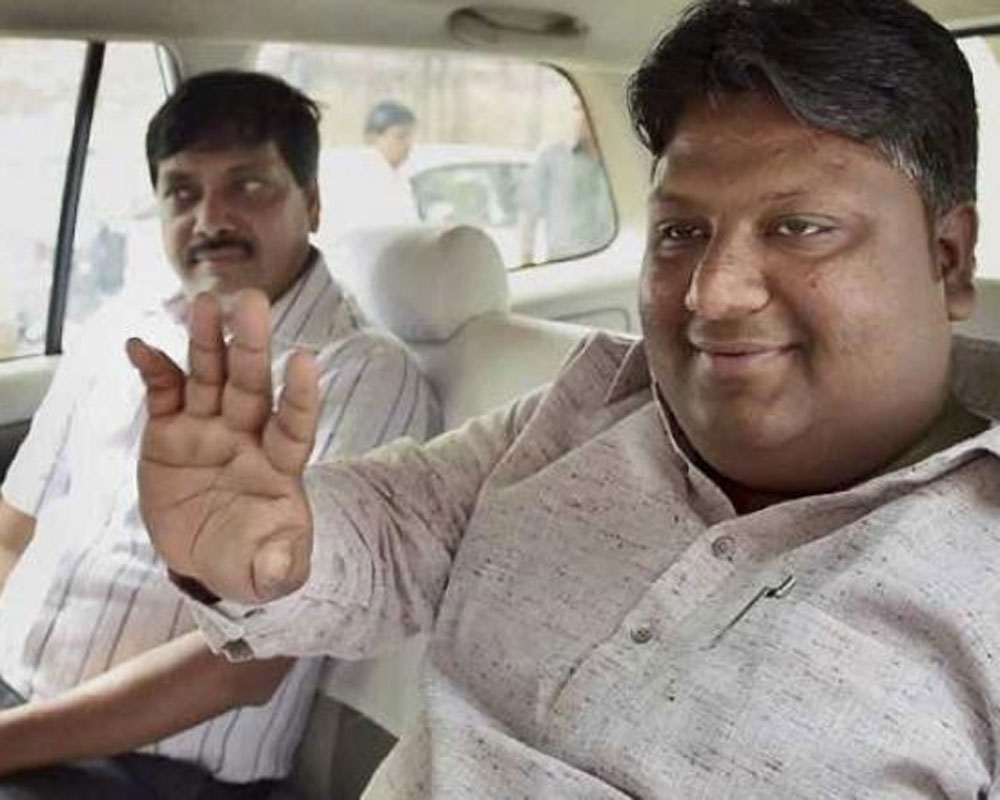 In July, Hussain called for a complete ban on the sale, production, storage and import of Chinese 'manja', saying these sharp-edged threads not only hurt birds but also children.

Hussain received a 'Hero to Animals Award' by the People for the Ethical Treatment of Animals (PETA) India for saving the lives of humans and animals by banning all forms of manja throughout the National Capital Territory of Delhi.

"I'm humbled to be awarded by PETA India for banning the Chinese manjha in Delhi. It was a big threat to lives of birds and also for human beings.Delhi Govt pioneered this initiative for legally banning the sale and use of Chinese manjha in delhi. Animals have equal right to live (sic)," he tweeted after receiving the award.

Others who were awarded at the function included designer Purvi Doshi who received a Compassionate Designer Award for using only handwoven fabrics made from plants and not leather, silk, or other animal-derived materials, the PETA said in a statement.