NC backed PDP to save J-K from uncertainty: Omar Abdullah

NC backed PDP to save J-K from uncertainty: Omar Abdullah 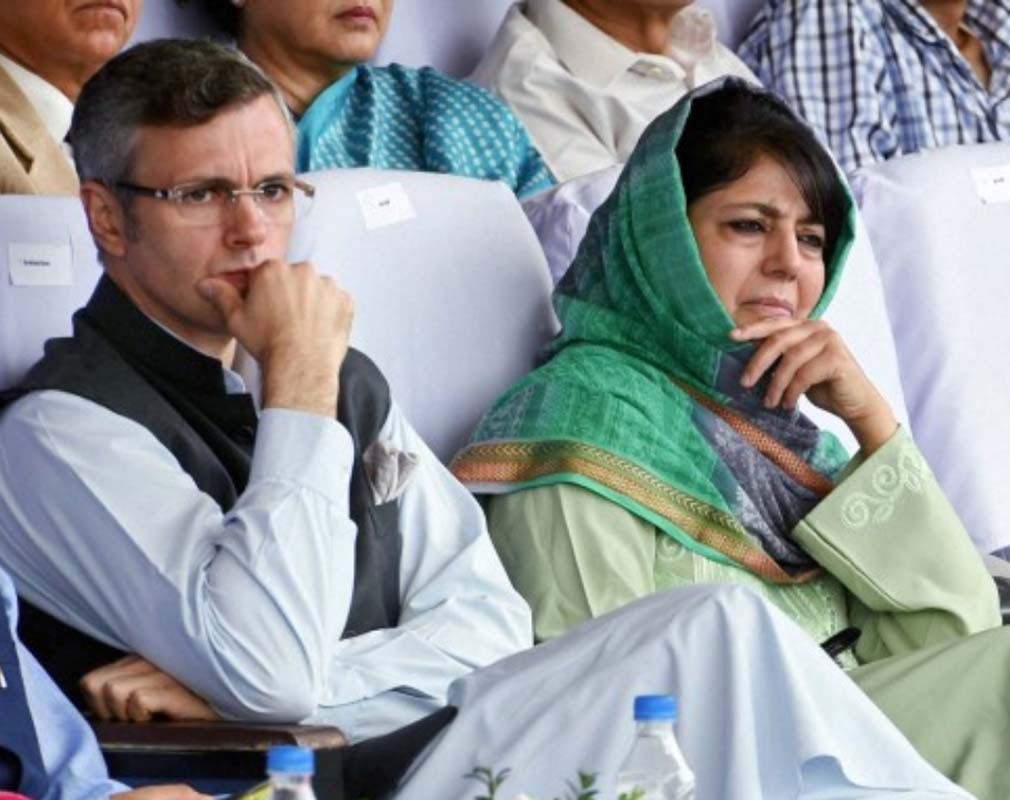 National Conference leader Omar Abdullah said on Thursday that his party backed rival PDP in staking claim to form a government in Jammu and Kashmir to save the state from its "current mess" and uncertainty.

Addressing a press conference a day after Governor Satya Pal Malik dissolved the assembly, Abdullah demanded an investigation into his claim that there was horse-trading and the use of money in the attempts towards government formation in the state.

The NC leader also dared BJP general secretary Ram Madhav to prove his allegation that the alliance with the PDP was formed at Pakistan's behest.

"You cannot undermine the sacrifices made by National Conference workers in protecting the sovereignty of this country. He must apologise," Abdullah said.

The governor's surprise move came hours after the PDP staked claim to form a government with the backing of rival NC and the Congress. This was followed by another bid from the two-member People's Conference which claimed the support of the BJP and 18 legislators from other parties.