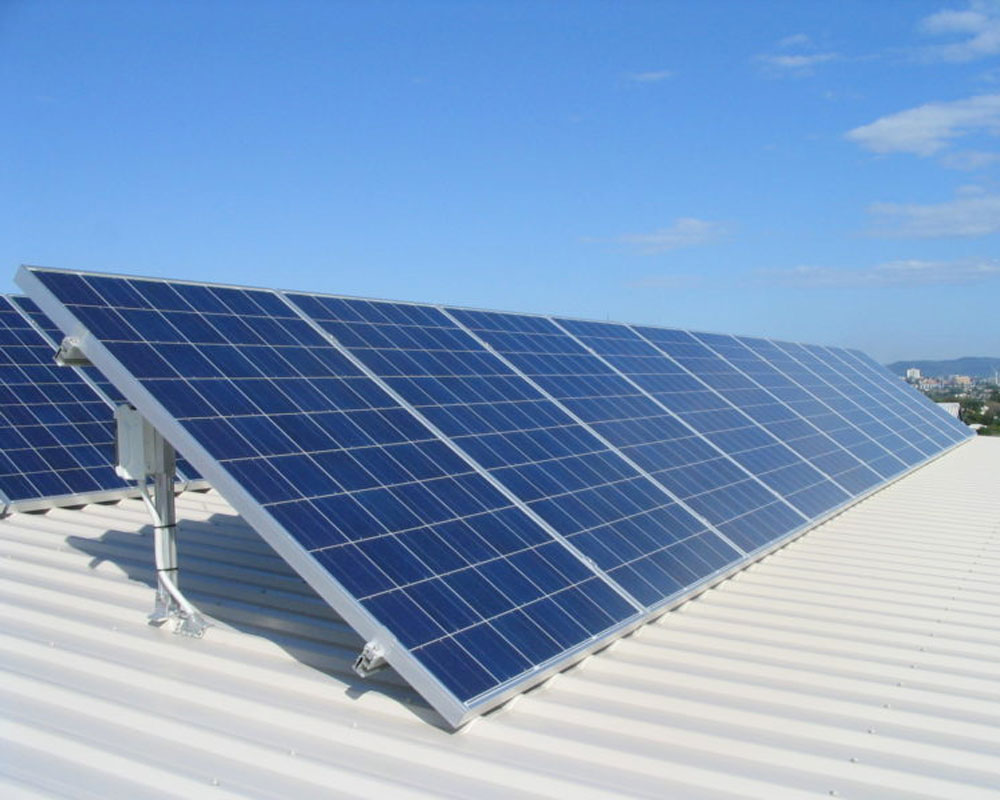 In a statement, the BSES Rajdhani Power Limited (BRPL) said the discom was targeting to realise around 5 Mega Watt peak (MWp) of rooftop net metering from the area by the financial year 2019-2020.

According to the company, apart from JJ Clusters, the Shakur Basti area is home to several colonies like Paschim Vihar and apartment complexes like IFCI, Saakshara, Matriyi, Navbharat, Pragati, Priyadarshani and DDA Flats, and has a substantial rooftop solar potential of around 15 MWp.

"Solar energy is emerging as an important tool in our quest for sustainable growth. In a bid to realise its full potential, BSES is leading the efforts for its wide-spread and accelerated adoption in the national capital...," BRPL CEO Amal Sinha said in the statement.

He said solar city initiative was promising to be a "game-changer".

The statement stated that the first phase of the BSES Solar City Initiative, Solarise Dwarka, was an "extraordinary success" with around 100 societies showing interest and signing up for installing solar capacities of approximately 6 MWp.

Of these, around 25 societies which have installed solar capacity of approximately 1.5 MWp, have already been energised or are about to be energised. The work at the remaining societies is underway.