Spell out the date for Ram temple construction: Thackeray

Spell out the date for Ram temple construction: Thackeray 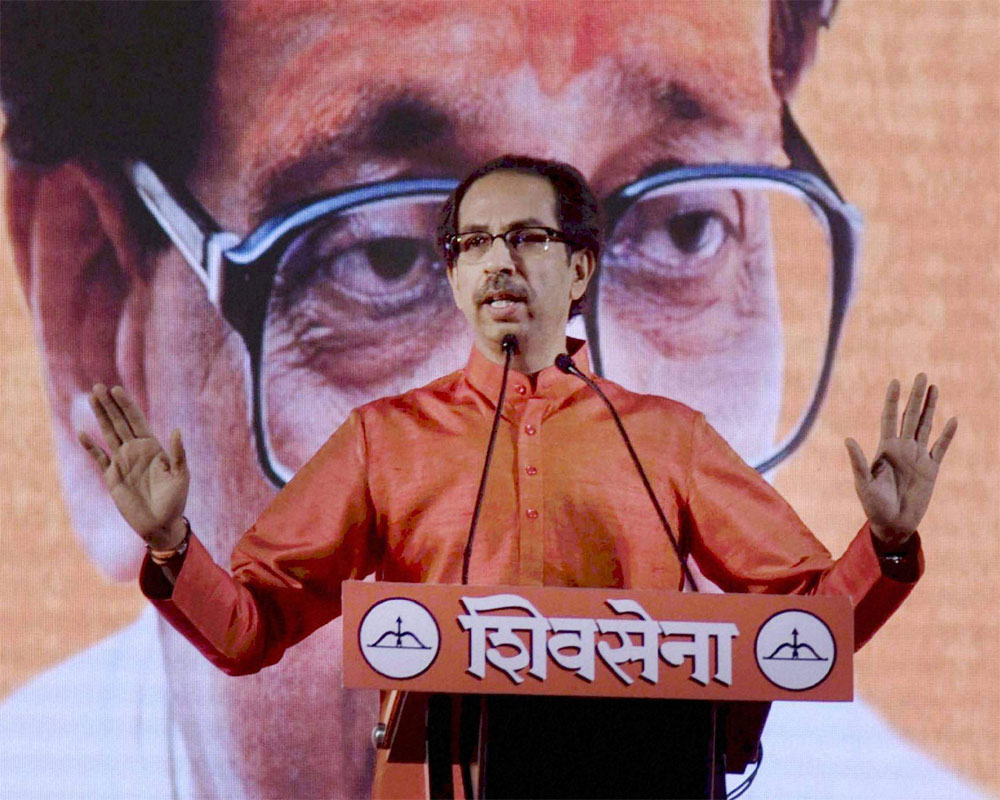 Arriving here ahead of a planned VHP rally for a Ram temple, Shiv Sena Sena chief Uddhav Thackeray asked the Narendra Modi government on Saturday to spell out the date when it will be constructed.

“Day, months, years and generations have passed,” he said. “Mandir wahin baneyenge, par date nahin batayenge (You say you will make the temple there, but won't tell the date),” he said.

“First say when will you construct the temple, the rest we will talk later,” he said in what sounded like a dare to the Bharatiya Janata Party government ahead of next year's Lok Sabha elections.

Thackeray arrived in Ayodhya for a two-day visit, which he claimed was not a political.