Why S- 400 air defence system deal so important for india?

Why S- 400 air defence system deal so important for india? 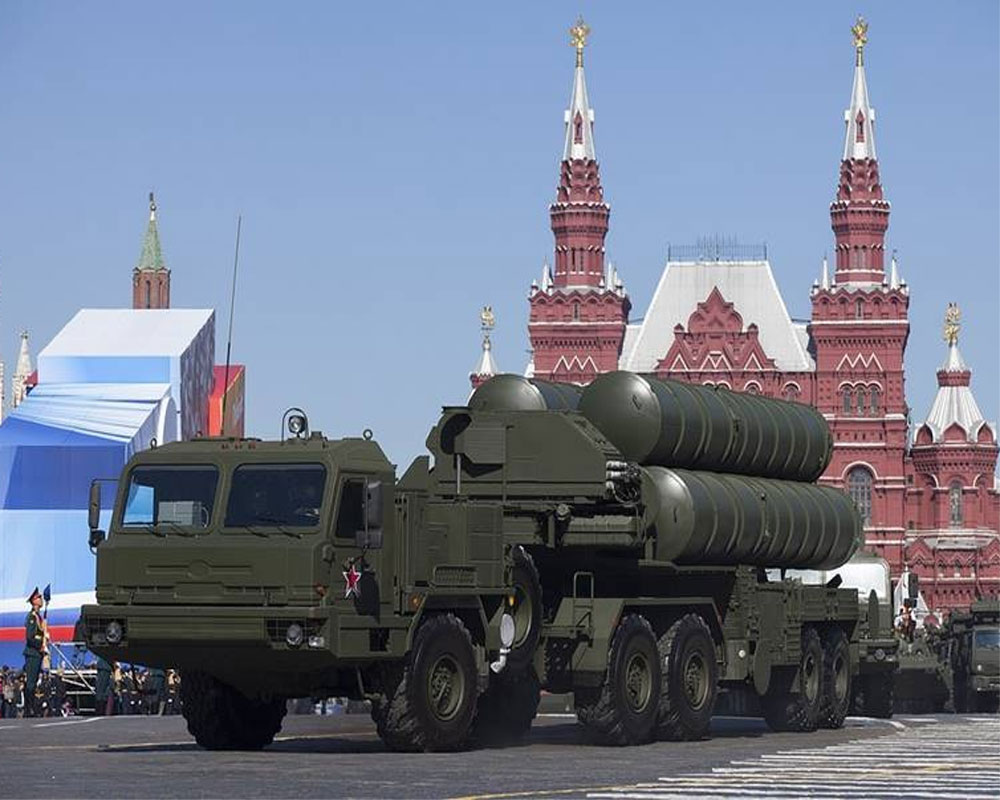 The S-400 Triumf air defence system deal, inked by India and Russia Friday notwithstanding the US pressure of sanctions, can engage up to 36 targets at a time and simultaneously launch 72 missiles.

The long and medium range air defense missile system, which Air Force Chief B S Dhanoa said will provide a much needed "booster" to the Air Force, is designed to destroy air attacks, including stealth aircraft and any other aerial targets.

"The sides welcomed the conclusion of the contract for the supply of the S-400 Long Range Surface to Air Missile System to India," a joint statement released after the delegation level talks between Prime Minister Narendra Modi and Russian President Vladmir Putin said.

The delivery of the missile systems, tipped to be over USD 5 billion, will start 24 months from the signing of the contract.

The signing of the deal assumes significance as China, too, has signed a deal with Russia to procure the same missile system.

"This is the most lethal weapons system in the world and it provides four different types of layered air defence," Air Vice Marshal (retd) Manmohan Bahadur told PTI.

However, the deal comes under the purview of Countering America's Adversaries Through Sanctions Act (CAATSA), which  targets Russia, Iran, and North Korea.

India has conveyed to the US its necessity to procure this air defence missile system.

In 1999, the system was demonstrated for the first time at the Kapustin Yar practice range (the Astrakhan Region) to then defence minister Igor Sergeyev. The trials of the most advanced air defense missile system were carried out in the 2000s.

The missile system has been in service since April 2007.

The S-400 system can also additionally include an all-altitude radar (detector) and movable towers for an antenna post, they said.