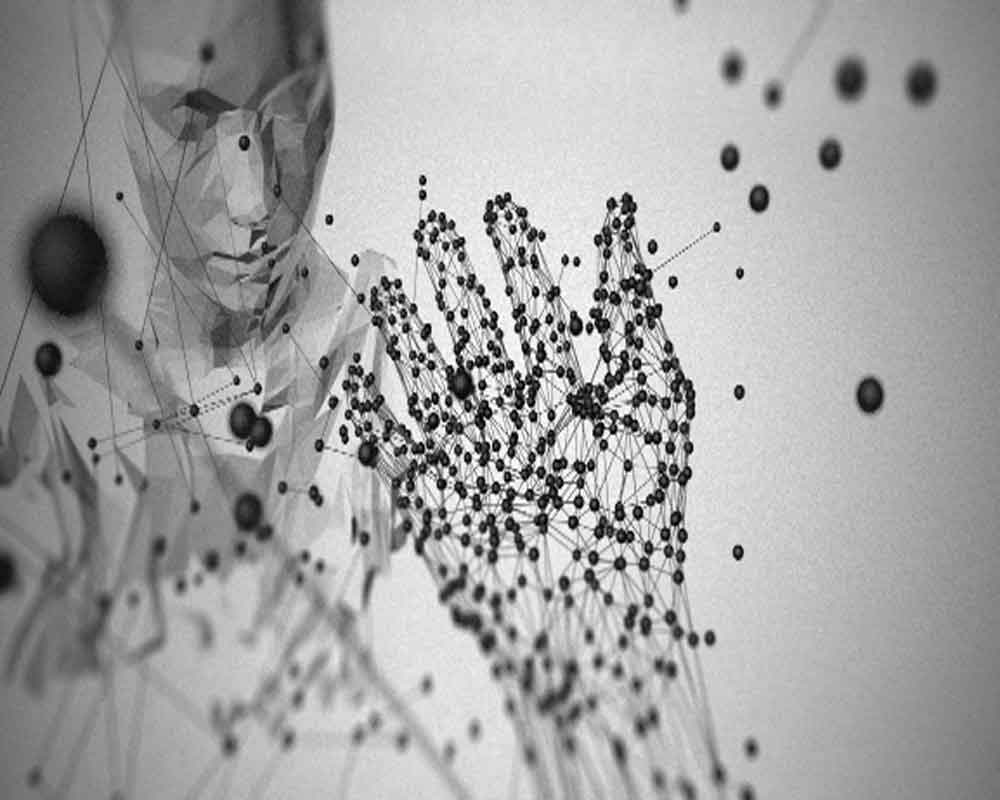 The concept of merging fashion and information technology is changing  the industry for the better by keeping pace with the latest trends, while it also offers many lucrative options , says Rupal Dalal

Technology has evolved so much that even mentioning technology is making advancements feels like a null point. Every day a new innovation is being shared all over internet by scientists and people alike. Fashion industry has also been using technology in its processes, Manufacturing and post production. One such latest technology which is making waves in the fashion industry is the concept of Digital Fashion, which is now attracting many students to pursue this course.

Digital Fashion ideally is an integration of fashion and information technology. But the recent need for sustainability and reduction of carbon footprint has led to the concept of digitally generated clothing. The interplay between fashion and technology is not limited to design rather is the post production and user centric innovations which are not only ecologically conscious but also keeping up with the pace of latest trends.  A form of clothing which is not available in physical form but can still be bought is thelax test embracement of technology in the fashion field.

When CGI generated Miquela was launched as the first digital influencer the ideas was laughed upon by many and considered lame but with more than a million followers on Instagram it proved that the world is ready  to embrace technology which might seam unconventional. And then jumping on the bandwagon was popular design house Balmain, which casted Margot, Zhi and Shudu — three CGI generated robots created by British photographer Cameron-James Wilson, for its campaign. The casting of Shudu did generate controversy but the bigger picture was the shrinking gap between fashion and technology, specially luxury fashion.

It is not only the robots and CGI generated influencers which are creating waves in fashion technology, digital clothing is the answer to Instagram inspired fast fashion consumption. To tackle the over consumptionof clothing in name of trends, digital clothing is introduced. Last year Scandinavian brand Carlings launched a collection which comes with a disclaimer that ‘you will not receive a physical version of this item’, putting the customers in a dilemma but according to the campaign itself the idea behind this digital collection is to open up a world of possibilities in fashion and styling with new trends without elating a negative footprint in the world.

Social media has elevated the stature of fashion. It has gone from being limited it restricted to certain few to becoming an expression for the masses. People are embracing fashion more than ever and aren't shy of making statements using it either. Slow fashion and micro influencers are another category which has popped up in this age to tackle the ever so growing ecological issues pertaining in fashion industry and digital fashion just might be one of the answers for it. Spending money on something which one can not posses physically is not an alien concept, the gaming industry has been making money off of this idea since ages, fashion industry is merely late for the party.

Fashion influencers go to great lengths to get the perfect shot of their outfit or to get the perfect location for their outfits, the outfit which might will just go and get lost in the pile of other stuff which were just worn once. This need to have novelty clothes Is what is driving the fashion industry towards exploring  digital fashion. People might be apprehensive of the fact that the digitally generated clothing can't be acquired or worn physically,  but to pay a small amount and get a garment altered to your body digitally for few bucks, which otherwise might cost thousands in money is what the biggest usp of the idea is. Carlings is not the only retailer which has launched a digital collection. Amsterdam based label The Fabricant auctioned the first digital couture dress in May at Blockchain Summit in New York for almost ten thousand dollars. The dress was rendered on the photograph of the owner'swife, which can be used on social media.

It would be incorrect to assume this digital clothing would be the ultimate solution for the crisis that industry is facing in terms of it being the most polluted industry but the possibility can not be diminished. Considering that Carlings digital collection sold out pretty quickly, to think this might not catch on as an acceptable way in near future would be underestimating the technological potential in terms of clothing wearability. According to the head of the Fashion Innovation Agency at the London College of Fashion, Matthew Drinkwater, “Digital fashion will become an important part of every fashion business’ future business model and It’s not going to replace everything, but it will be an important part of that.”

People are already spending money on games and buying digital items. If people are willing to spend large sum of money on fashion games it won’t be wrong to assume they won’t for themselves. But the question now is not whether people are willing to spend or not but the fact that whether digital clothing should be considered a solution or should handwoven, hand spun and naturally generated clothing by artisans be given the due credit which they deserve?

The writer is Executive Director JD Institute of Fashion Technology