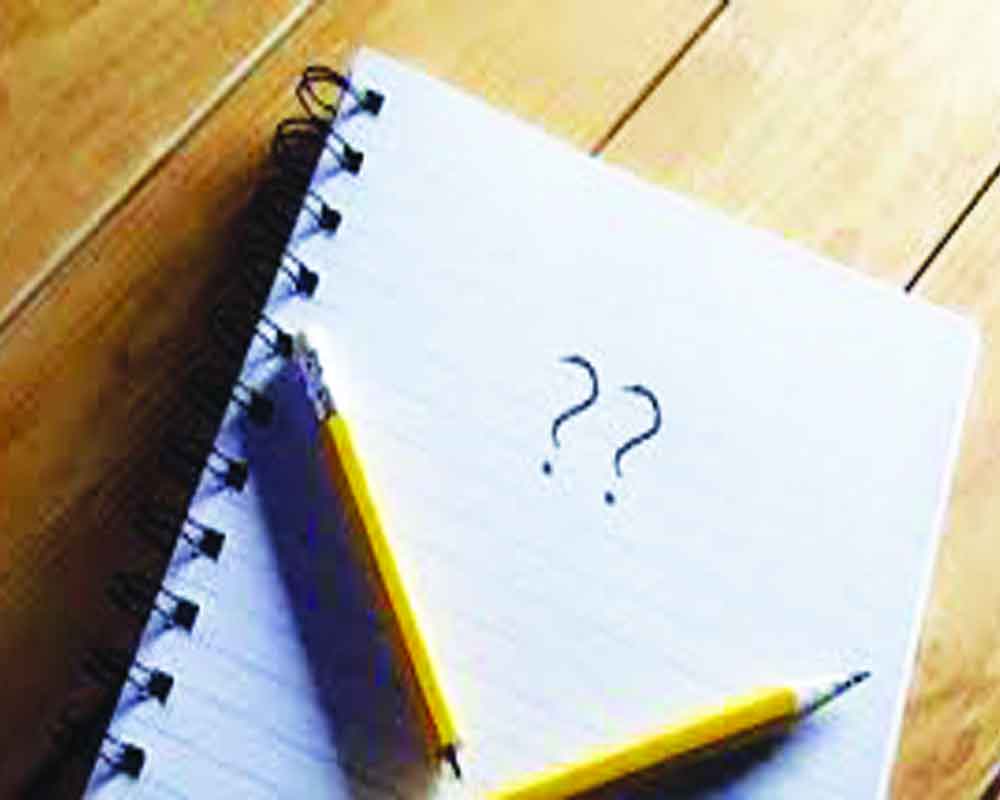 The focus of institutes should be on character building of students instead of singularly stressing on  percentage, says Jasmine Gandhi

One  can tell that student A is intelligent because he’s a wonderful writer, and student B can solve any math problem you give her. It’s a shame about student C, though. He’s a superb artist but isn’t very intelligent. And student D gets along with everyone but isn’t very smart.

Unfortunately, this narrow definition of intelligence is heard too often in schools. Because we emphasise standardised test scores, we teach and reinforce success in areas that are subject based tests. However, how we define intelligence makes a philosophical statement about what we value in education.

The educative process guides us through the intricacies of knowledge perception from the social, cultural, moral, spiritual and ethical perspectives and brings understanding through the various modes of critical, analytical, creative, visual and abstract thought process.

In recent years, character building has been emphasised in education from primary school all the way up to further education and beyond. Producing students with good morals, soft skills and skills for life is signified as an important aim of teaching. In practice, facilitating both character building exercises as well as following the strictures of curriculum is not only challenging but also a tight rope for schools to walk on. One element often falls by the wayside and there is no clear way of countering the imbalance.

Character building frameworks, like the six pillars of character developed by the Josephson Institute of Ethics, help to guide our understanding of where to begin when considering character building in students. The six pillars are trustworthiness, respect, responsibility, fairness, caring and citizenship which covers some of the main character criteria which theoretically make students well-rounded.

In the 20th century, two great theories have been put forward in an attempt to interpret human differences and to design educational models around them. Learning style theory has its roots in the psychoanalytical community and is the fruit of cognitive science that focusses not only on subject comprehension but emphasises the development of the personality as well. Learning style theorists believe that learning is the result of a personal, individualised act of thought and feeling wherein the learner looks for images implied in learning- uses feelings and emotions to construct new ideas and judges the learning process according to its originality, aesthetics, capacity to surprise or delight and the ability to deal with challenging tasks.

Without good character instilled in a person, education becomes a bane, a tool for exploiting fellow human beings. The benefits of education, which is to liberate the humans from their miseries, would be nullified and in fact, the world may become a worse place. The current focus in our school system is a single-minded drive to improve educational attainment. Yet education is much more than a mechanistic process which achieves its highest state with the maximisation of academic performance. Exam success is a necessary but not a sufficient condition for being an educated human being. As human beings, we are not machines but flesh and blood, with capacious minds, with bodies, with emotions, and with a soul.

To conclude, it would be true to say that learning and understanding concepts are more important than the rat race of getting marks. In fact, in the process of chasing good marks we tend to forget emotional intelligence, social skills and other aspects of education. What we are aiming for is the Holistic Development of a student and not just making them able to acquire degrees. It is not enough for young people to emerge from school with a string of exam passes and for schools to pat themselves on the back, thinking that the box has been ticked and the job done. This is only a part of the whole education journey. Families have a key role in the development of the finished product. Academic attainment and exam success can never be more than part of the story of the profound moral responsibility of schools to children, parents, society and the nation.