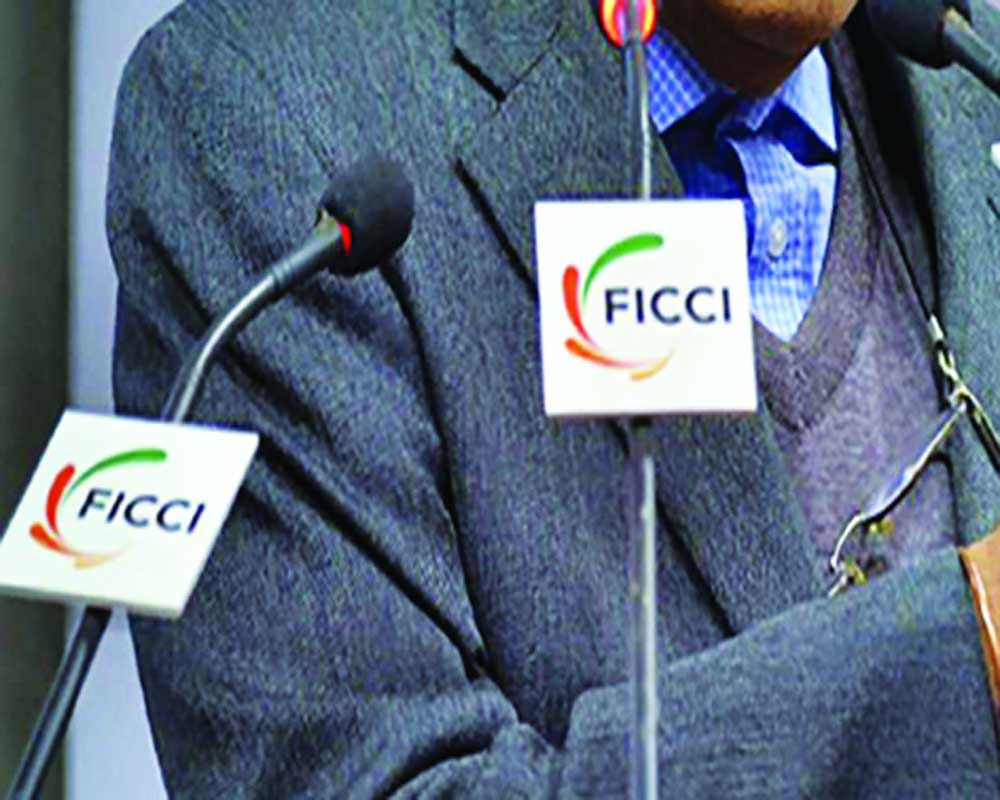 India's economic growth dropping to an over six-year low of 5 per cent in April-June 2019 is indicating a "significant deceleration" in both investment and consumer demand, industry body Ficci said on Saturday.

Expressing "deep" concerns over sluggishness in the growth momentum, Ficci President Sandip Somany said "the latest GDP growth numbers are below expectations and point towards a significant deceleration in both consumption and investment demand."

He, however, hoped that a series of measures being taken by the government and the central bank to reverse this slowing trajectory would help improve economic situation in the subsequent quarters, according to a Ficci statement.

"The mega bank consolidation plan, liberalisation of FDI guidelines and the stimulus package are comprehensive and address the key pain areas of the economy," he added.

With a mix of both broader measures and sector specific interventions, the Indian economy and the industry would come out of this weak patch soon, he said.

The PHD Chamber of Commerce and Industry said the recent economic reforms undertaken by the government and the RBI will create a strong and resilient economic environment in the country and rejuvenate GDP growth rate in the coming quarters.

PHDCCI President Rajeev Talwar said: "The big ticket economic reforms including recapitalisation of public sector banks, rollback of enhanced surcharge on foreign portfolio investors, payment of all pending GST refunds to MSMEs...Are inspiring and would go a long way to foster strong, stable and inclusive growth environment in the country."

Going ahead, he said, further reforms in ease of doing business at the ground level especially for the small and medium sized businesses along with desired reforms in labour laws such as fixed term employment for flexibility in hiring by industry across the states would be crucial to strengthen the manufacturing sector.

India's economic growth has slumped for the fifth straight quarter to an over six-year low of 5 per cent in the three months ended June as consumer demand and private investment slowed amid deteriorating global environment.

Having lost the tag of the world's fastest-growing economy earlier this year, India's GDP growth was behind China's 6.2 per cent in April-June, its weakest pace in at least 27 years.