Govt wants Sebi to get deeper into IndiGo spat

Govt wants Sebi to get deeper into IndiGo spat 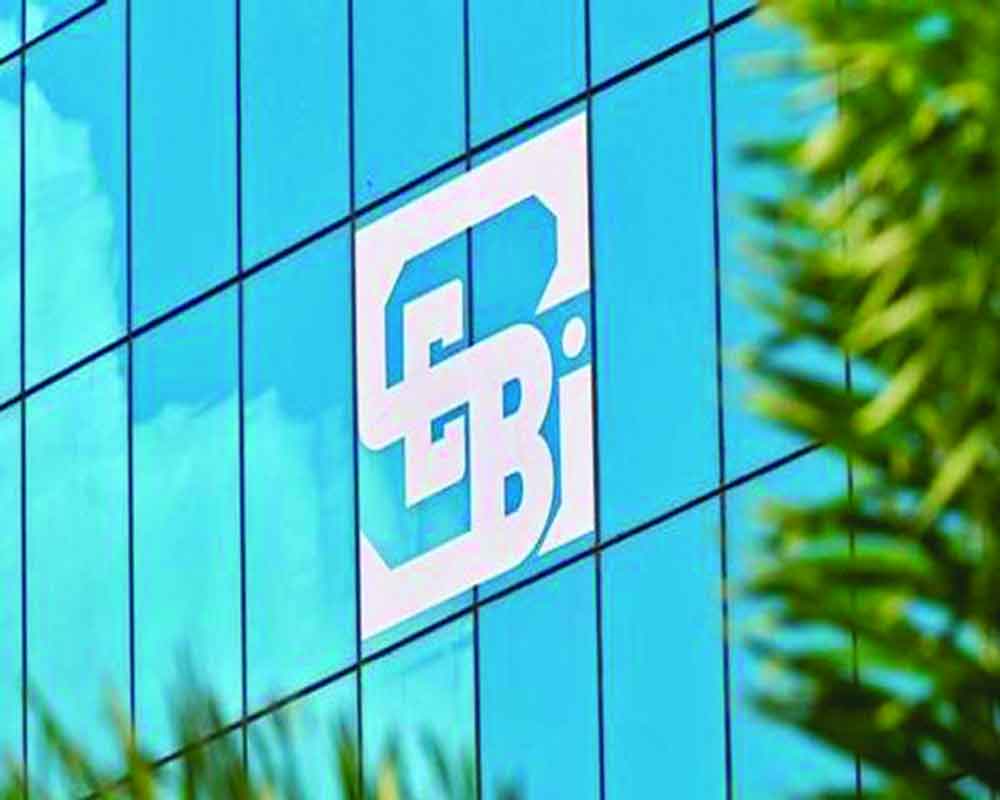 Expand probe to all board members

The Government wants market regulator Sebi to probe role of all board members and every entity associated with the two main promoter groups of InterGlobe Aviation and take strict action for all wrongdoings, officials said.

InterGlobe Aviation is the parent of the country's largest airline IndiGo.

There are indications about violations of corporate governance, fair market trade and insider trading rules and the regulator needs to probe role of each and every entity associated with all board members and promoter-linked entities, according to the officials.

The stock exchanges would collate data for all suspicious trades over the past one year, especially of those associated with all board members, including independent directors, and by entities directly or indirectly associated with the two warring promoter groups, officials added.

Sebi had launched a probe a few months ago into suspicious insider trade violations in connection with trading in shares of InterGlobe Aviation.

This probe has been expanded now to include alleged violation of corporate governance, disclosure regulations and insider trading rules at a much wider level, the officials said.

The regulator has already asked the company to reply by July 19. Besides, a number of individuals, including executives and board members and promoters of the company would summoned soon by the regulator as part of the probe, officials said.

The regulator is especially looking into allegations of violations of corporate governance norms and questionable related party transactions by Rahul Bhatia-led group as alleged by co-founder Rakesh Gangwal, who has also sent copies of his complaint to multiple top officers of Sebi to Prime Minister Narendra Modi and other ministers.

Shares of InterGlobe Aviation have taken a beating for two straight sessions after the promoter spat came into the public on Tuesday.

The differences have been simmering for nearly a year. Referring to various events at the company, Gangwal in the notice for proposed extraordinary general meeting had said that events go "far beyond just poor governance and even a 'paan ki dukaan' (betel shop) would have handled these matters with more grace".

Among the issues flagged by him are that various related party transactions with the IGE Group were executed without seeking the audit committee's approval and without seeking competitive bids from third parties, and non-appointment of an independent woman director.

Regarding the board's decision to reject request for an extraordinary general meeting, Gangwal alleged that legal requirements and basic governance norms were violated by not providing board members timely material facts prior to voting by board, among other factors.

After Gangwal wrote to the board seeking an extraordinary general meeting, Bhatia, on June 12, opposed the proposal.

Bhatia had written to the board alleging that the genesis of Gangwal's angst was his "hurt ego" and refusal of IGE Group to entertain his "unreasonable demands".