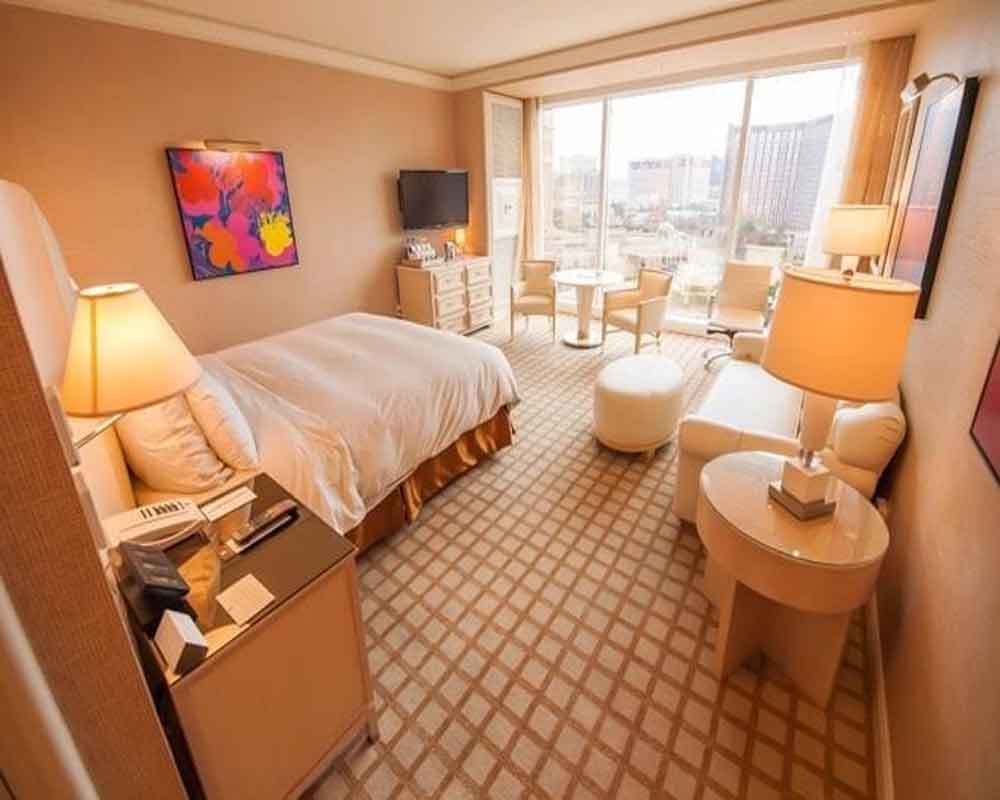 The hotel industry has welcomed the reduction in GST on hotel room tariffs, saying that it will provide a major fillip to the hospitality and tourism sector and is a step in right direction.

Finance Minister Nirmala Sitharaman on Friday announced nil tax for hotels room tariffs of up to Rs 1,000 per night. Hotels charging Rs 1,001 to Rs 7,500 per night would be levied with 12 per cent tax as against the existing 18 per cent.

“The amendments in corporate tax rates and rationalisation of GST are all steps in the right direction,” Indian Hotels Company Ltd (IHCL) MD and CEO Puneet Chhatwal said in a statement.

There has been a positive development from the GST panel meet as it has recommended that 18 per cent GST rate is now applicable for hotel tariff up to Rs 7,500 per night starting October 1, 2019, he added.

“This gives the hospitality sector a much needed boost and we expect it to propel tourist inflows which will positively impact our bookings,” Chhatwal said.

Fillips like this also help create new jobs so as to boost economy, make companies globally competitive and align to vision of the Government with boosting tourism, making hospitality increasingly viable as an investment opportunity for India, he added.

“We believe this would catalyze further growth for not just IHCL but the hospitality sector as a whole,” Chhatwal said.

This in turn will cement India’s positioning as a hot spot tourist destination. The move will also increase the sectors’ contribution to the country’s GDP and foreign exchange, he added.