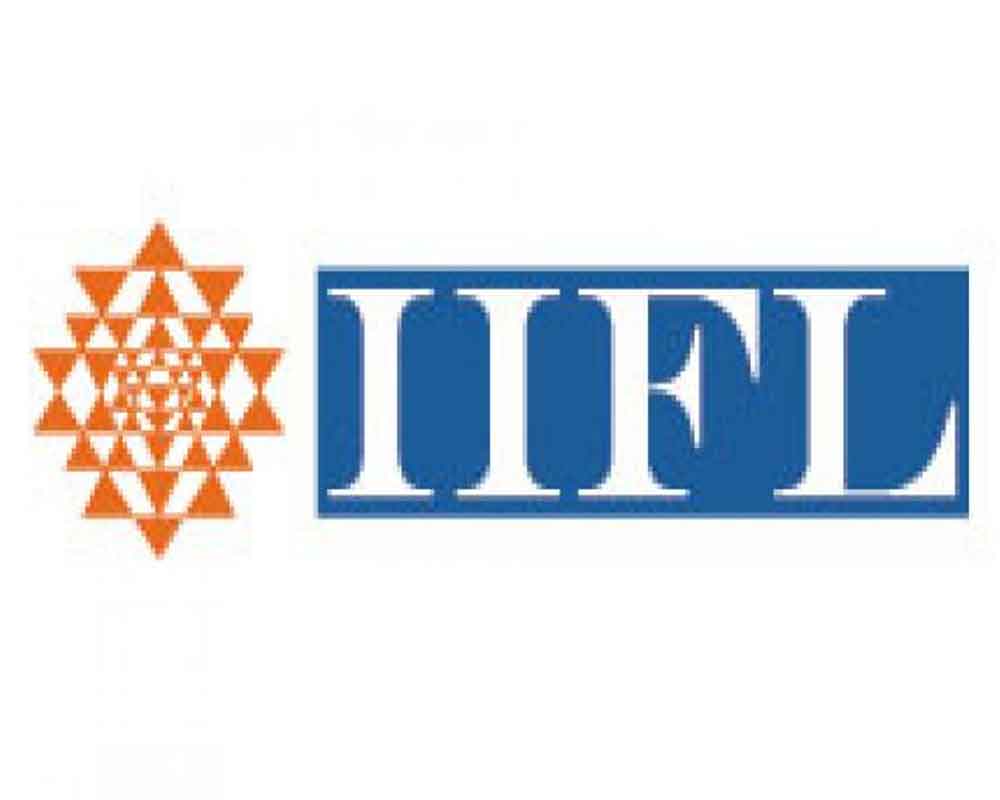 The company's net profit in the year-ago period stood at Rs 286.1 crore.

Income during the latest quarter grew 32 per cent to Rs 1,276 crore from Rs 965 crore in year-ago period, IIFL Holdings said in a statement.

"In FY'19, we have strengthened our position in all our core businesses. This year, with reorganisation of the group, three businesses namely finance, wealth and securities will get listed independently.