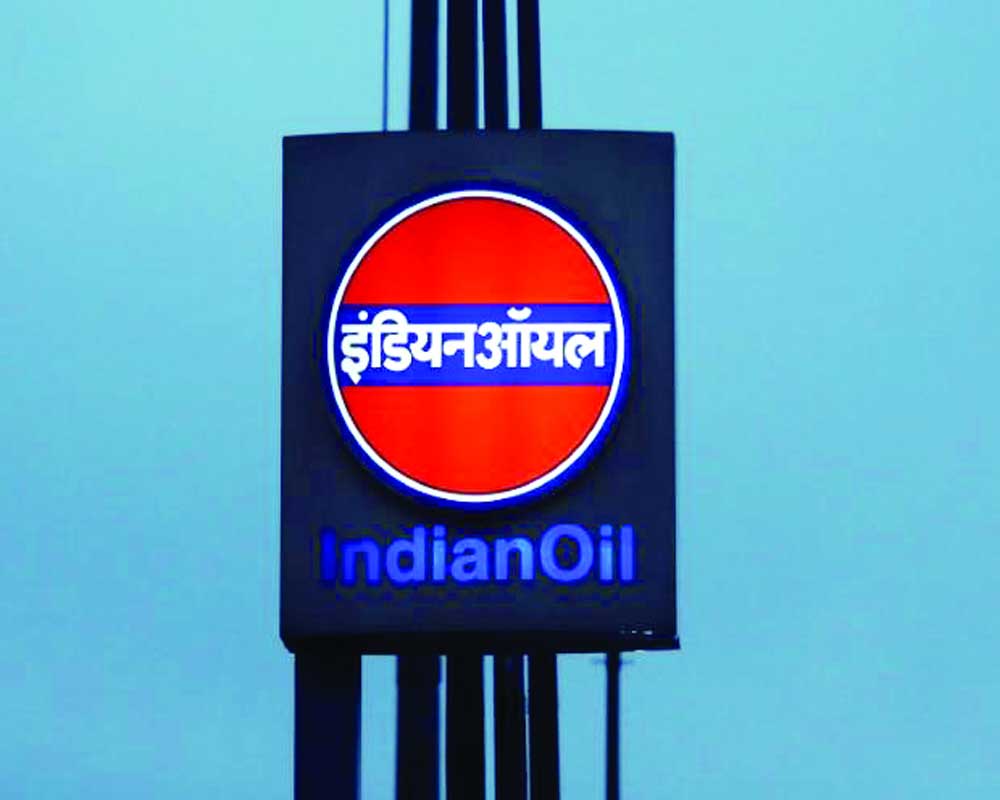 The plan is to almost double its oil refining capacity to 150 million tonnes per annum, expand fuels and LPG retailing network, jack up petrochemical production capacity and produce more crude oil and gas.

IOC is implementing a Rs 2 lakh crore investment plan in next 5-7 years “to evolve into a future-ready corporate that provides comprehensive energy solutions to diverse user groups in an exciting phase of energy transition and technology disruptions,” he said in the firm’s latest annual report.

Simultaneously, it wants to raise petrochemical production capacity to 13 million tonnes from the current 3.15 million tonnes. It is expanding  Panipat naphtha cracking capacity and plans to set up new chemical projects in Gujarat, Paradip and Panipat.

Also, the company is looking at rapid expansion in natural gas retailing by investing Rs 10,000 crore over the next eight years, the report said.

IOC, which now has city gas license to retail gas in 40 cities, sold 3.96 million tonnes of natural gas in 2018-19. It wants to “triple current market share in gas business” and expand its presence in city gas to 60 geographical areas from current 40, it said.

It wants to expand its presence in upstream oil and gas exploration and production (E&P) by investing in oil-rich countries in the Middle East and Central Asia and acquiring producing assets.

While continuing expansion of its petrol pump and LPG distribution agencies, the firm will focus on retailing in rural markets to expand its marketing. It will automate and modernise fuel stations as well as set up electric vehicles (EV) charing stations.

IOC said it also plans to increase its overseas footprint to 8 per cent of turnover with additional regional hubs in South Africa and Nigeria and agents/distributors in 20 countries to scout for new business.