NBFCs pulling back on loans to MSMEs: Moody’s

NBFCs pulling back on loans to MSMEs: Moody’s 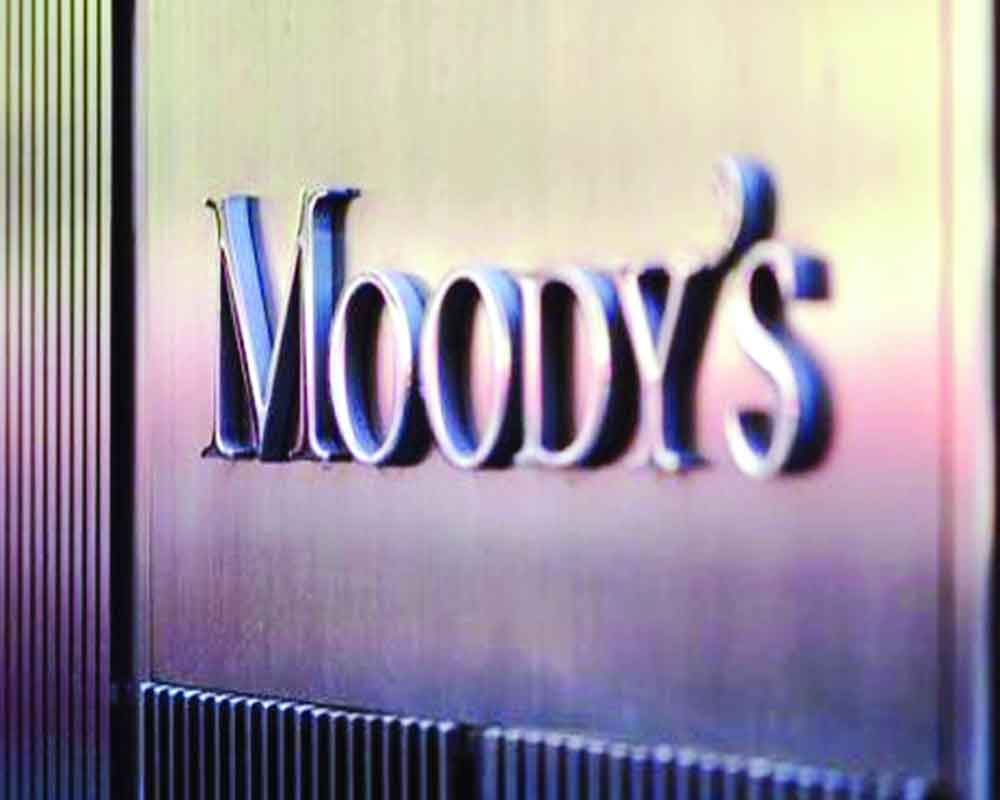 The liquidity crisis triggered after the default of IL&FS is causing the non-banking financial and housing finance companies to pull back on loans to micro, small and medium sized enterprises (MSMEs), Moody’s said on Wednesday.

“The value of loan against property (LAP), assets under management by HFCs and NBFCs increased by 8.3 per cent over the six months leading to December 2018, down from 15.4 per cent growth over the previous six months,” Moody’s said.

Moreover, according to Moody’s, it does not expect LAP lending by NBFCs and HFCs to pick-up significantly in the next few months too as the operating environment remains challenging for them as they continue to face issues with accessing funds.

“Indian non-banking financial companies (NBFCs) and housing finance companies (HFCs) are pulling back on loan against property (LAP), lending to micro, small and medium sized enterprises (MSMEs) because of the funding squeeze caused by the liquidity crisis in the country’s financial sector,” Moody’s said in a note.

This situation is credit negative for asset-backed securities (ABS) backed by LAP to MSMEs, because it will reduce refinancing options for these small businesses, potentially leading to loan delinquencies and defaults, the brokerage firm added.

Besides, it said that the declining real estate prices in some cities and a slower pace of price growth in others has curtailed refinancing of LAP and hurt recovery prospects for defaulted loans.