No levying of charges on NEFT payment from January: RBI to banks

No levying of charges on NEFT payment from January: RBI to banks 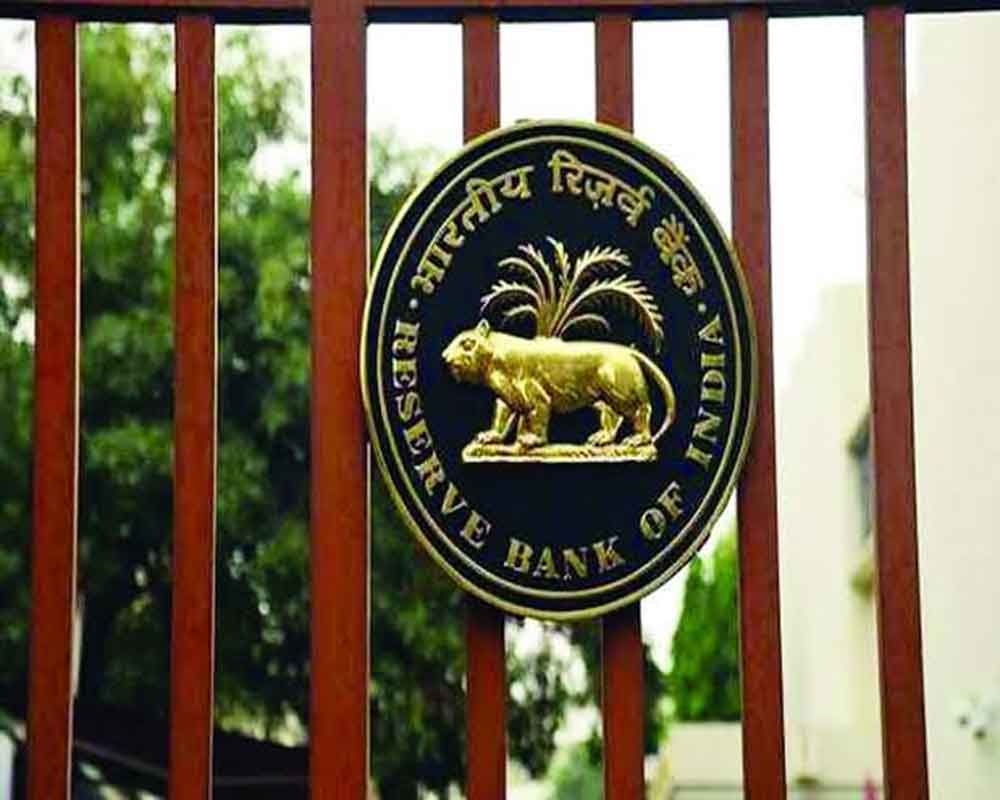 Come January 2020, and customers may not have to pay any charges for transactions done through the popular NEFT system.

A proposal in this regard has been mooted by the RBI to give impetus to digital transactions on the third anniversary of demonetisation.

The central bank has also proposed that FASTags would be enabled to pay for parking fee and even at fuel stations.

Digital payments constituted a high 96 per cent of total non-cash retail payments during the October 2018 to September 2019.

During the same period, the National Electronic Funds Transfer (NEFT) and Unified Payments Interface (UPI) systems handled 252 crore and 874 crore transactions with year on year growth of 20 per cent and 263 per cent, respectively.

"This rapid growth in the payment systems, inter-alia, has been facilitated by a series of measures taken by the Reserve Bank of India," the central bank said in a statement on furthering digital payments.

Now to further empower every citizen with an "Exceptional (e) Payment Experience", and provide her access to a bouquet of options, the RBI said it proposes to "mandate banks not to charge savings bank account customers for online transactions in the NEFT system with effect from January 2020".

It also plans to operationalise the 'Acceptance Development Fund' to increase acceptance infrastructure with from January 1, 2020.

A committee would also be set up to assess the need for plurality of QR codes and merits of their co-existence or convergence from both systemic and consumer viewpoints.

Further, the central bank has plans to permit all authorised payment systems and instruments (non-bank PPIs, cards and UPI) for linking with National Electronic Toll Collection (NETC) FASTags. "Going forward, this will facilitate the use of FASTags for parking, fuel, etc., payments in an interoperable environment," the statement said.

The Reserve Bank of India further said the benchmarking exercise undertaken by it reveals a high position enjoyed by the country in various parameters in the payment systems.

The banking regulator said it has facilitated acceptance of RuPay cards in Bhutan and will actively engage with the payment system regulators in other jurisdictions and share its experience to derive synergies and reduce the cost and time taken for inward remittances, especially in key remittance corridors.