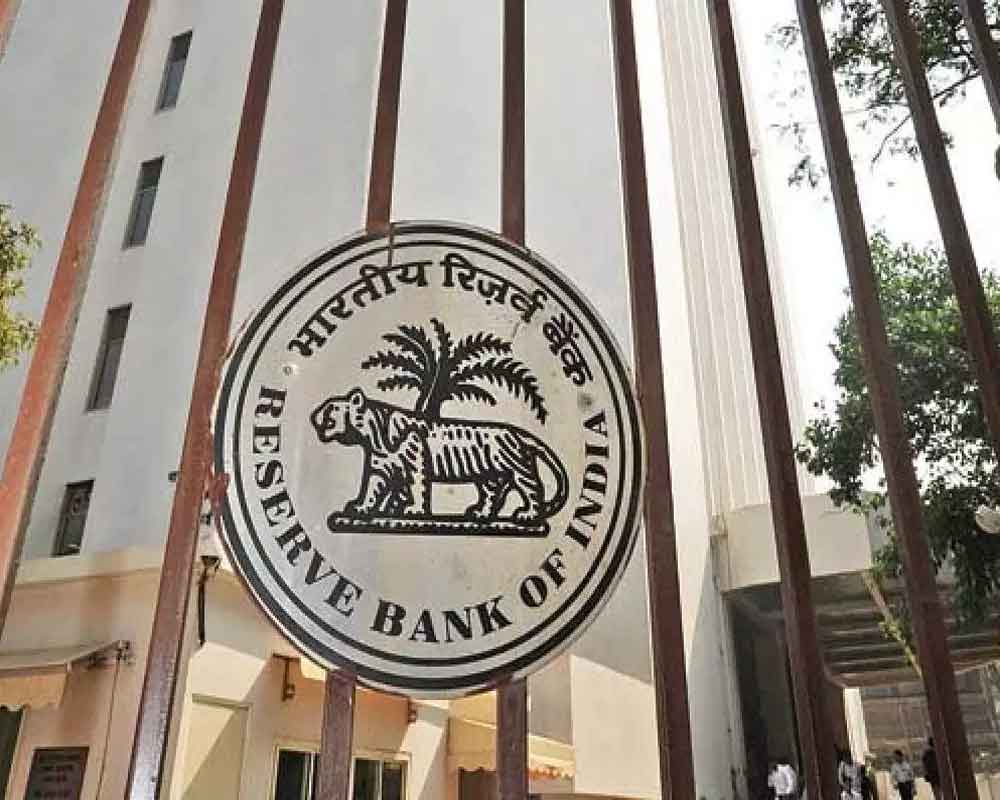 A rate cut, which is almost certain in the second bi-monthly monetary policy statement for 2019-20, is unlikely to stimulate demand in the near term due to the absence of quick resonance in the financial market, India Ratings and Research said on Wednesday.

Despite the RBI cutting policy rate by 50bp so far in 2019, banks have not adjusted their lending/deposit rate accordingly. On the contrary, a number of banks have raised their deposit rates to mobilise funds. At the core of this mismatch between the RBI's action and the banks' inability to pass on the benefit to the borrowers is the slowdown in household savings. Increased government borrowing and elevated small savings rate have rendered deposit/investment mobilisation by banks/NBFCs expensive, the India Ratings report.

However, Ind-Ra believes, more than the rate cut it is the transmission of the rate cut into the economy that has emerged as a bigger challenge.

"It is well known that the impact of the monetary policy on the Indian economy is felt with a significant lag, but the situation at the current juncture has become further complicated due to the ongoing crisis in both – the banking and the shadow banking sectors. While banks are struggling with high NPAs, NBFCs are struggling with solvency issues leading to credit freeze", the rating agency noted.

GDP growth fell to a five-year low in FY19. Even on a quarterly basis, GDP witnessed a growth slowdown over 4QFY18-4QFY19, continuing the trend observed over 1QFY17-1QFY18. On the other hand, inflation is undershooting RBI's targeted 4% mark consecutively for nine months now. With the softening of global crude oil prices and adequate food grain stock, there is clearly a scope for the RBI to announce at least a 25bp rate cut. This will be the third consecutive rate cut adding up to 75bp reduction in the policy rate so far in 2019, it said.