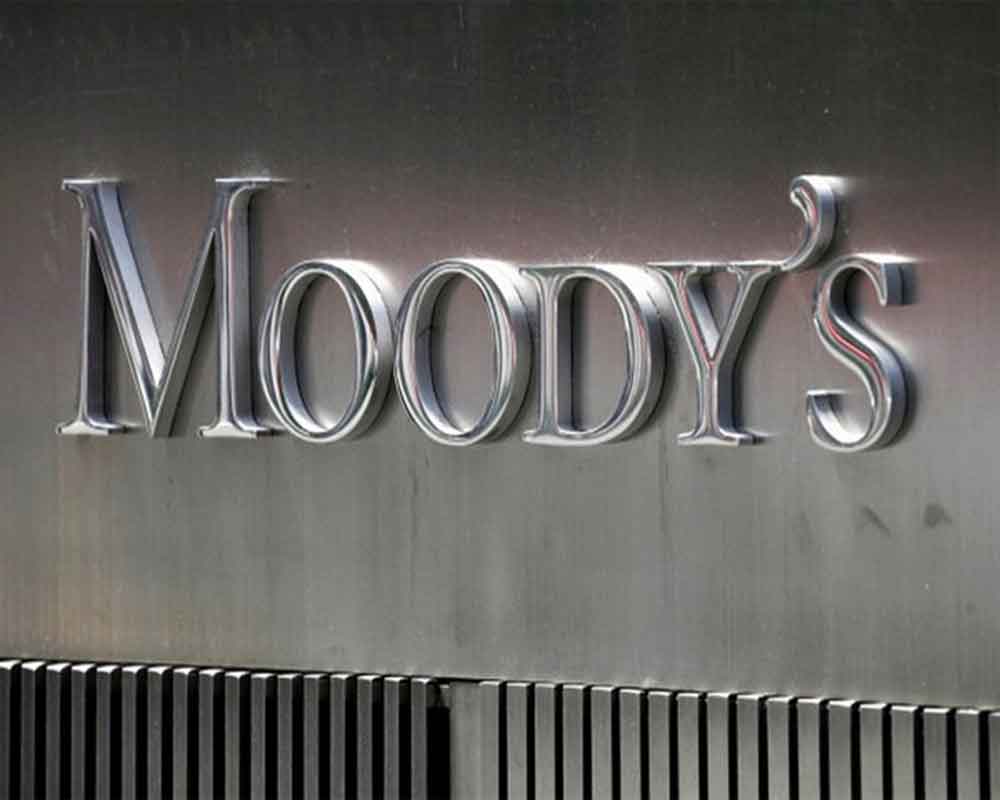 Reliance Industries' stake sale in the oil to chemical business as well as fuel retailing unit will help reduce debt and is credit positive, Moody's Investors Service said on Wednesday.

On August 12, 2019, Reliance announced that it has signed a non-binding letter of intent to sell a 20 per cent stake in its Oil to Chemical (O2C) business to Saudi Arabian Oil Company (Aramco).

The O2C business, which has an enterprise valuation of USD 75 billion, includes RIL's refining and petrochemical divisions, and its 51 per cent stake in its fuel marketing business.

The remainder 49 per cent stake in the fuel marketing business, which comprises of 1,400 petrol pumps and aviation fuel facilities at 31 airports, has been sold to BP for Rs 7,000 crore.

"Together, proceeds from these transactions will result in a USD 16 billion reduction in RIL's net debt, which will reduce RIL's adjusted net debt/EBITDA by 1.2x from 3.2x for the fiscal year 2019 which ended on March 2019, a credit positive," Moody's said in an issuer comment.

The stake sales are in line with the company's target to reduce its net debt to zero by March 2021.

These moves, Moody's said, reflect the company's commitment to maintaining a strong financial profile despite significant capital spending over the last five years.

In July 2019, RIL announced the sale of its telecom tower business, which was already transferred to an investment infrastructure trust (InvIT), to Brookfield Asset Management Inc for Rs 25,200 crore.

The company has also transferred its optical fiber assets to another InvIT and expects to complete the sale of those assets to a strategic investor by March 2020.

Further, the company announced its intention to sell stakes in its digital services and retail businesses to strategic investors and also monetise some of its real estate and financial assets.

"RIL's announced asset sales could result in a reduction of net debt by about Rs 1.35 lakh crore," Moody's said.

The company had Rs 1.57 lakh crore of net debt (gross debt minus cash in hand).

The Aramco transaction structure is yet to be finalised and also remains subject to regulatory and other approvals.

RIL expects that the transaction will close before March 2020.

The company will receive the proceeds in three stages - 50 per cent on closing, another 25 per cent after one year of closing and the balance 25 per cent in the following year.

"The O2C business will be carved out into a division where Aramco will have an economic interest. It will have its own management and accounts. However, currently, there are no firm plans to create a separate legal entity for this division (except for the fuel marketing business, which will be in a separate entity)," it said.