SpiceJet in talks with lessors for inducting planes

SpiceJet in talks with lessors for inducting planes 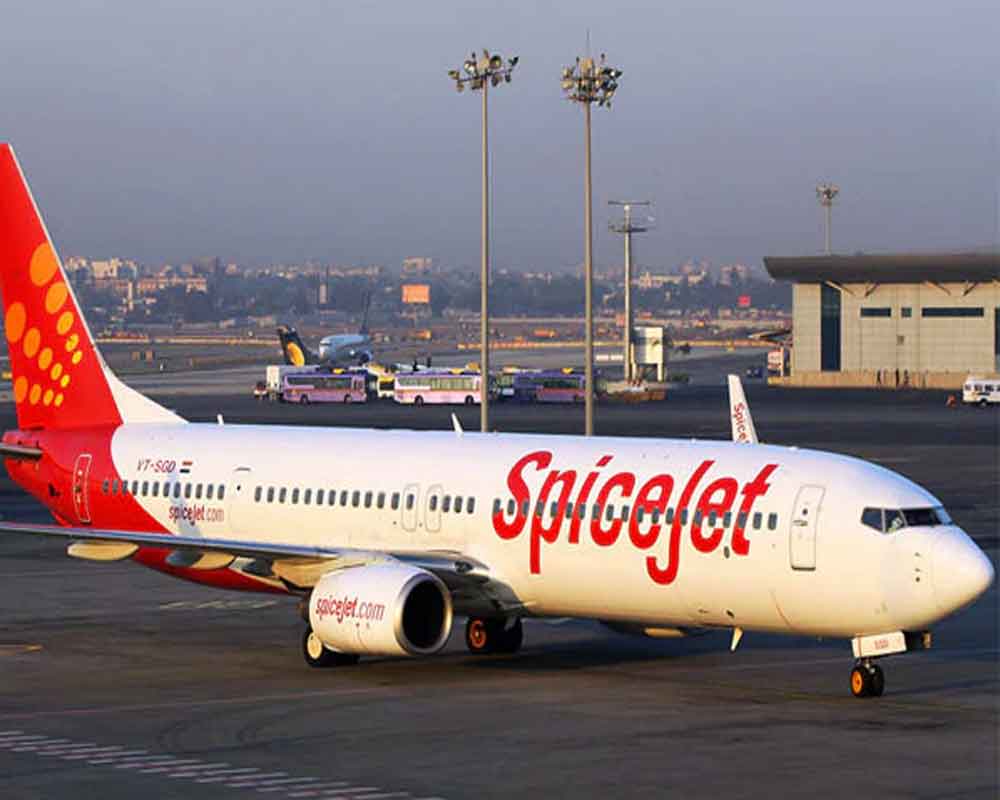 SpiceJet on Friday said it was in discussion with various lessors to bring in more planes into its fleet.

"In order to cater the gap from the reduced fleet size due to grounding of Max fleet, the company is in discussion with various lessors globally to induct aircraft in its fleet," it said in a filing to the BSE.

The clarification came amid reports that the airline is in talks to lease some grounded planes of Jet Airways.

The decision came days after a 737 MAX 8 aircraft operated by the Ethiopian Airlines crashed in Ethiopia, killing 157 people.

Shares of the airline jumped little over 7 per cent to close at Rs 98.10 per scrip on the BSE.