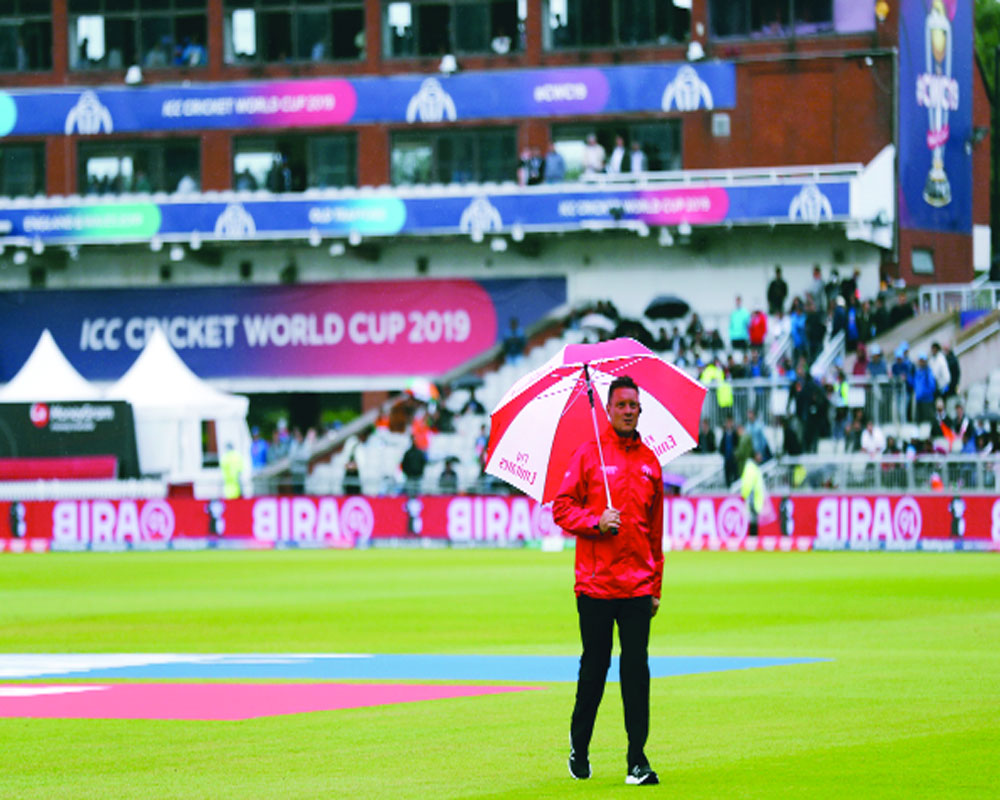 International cricket tournaments are sadly few and far between nowadays, much like football, where club competitions have changed the game and at a level devalued the World Cup in that sport. The rise of franchise cricket tournaments like the Indian Premier League (IPL) seems to have taken the gloss off international tournaments. But the Cricket World Cup this summer still drew in millions of viewers, with streaming service Hotstar setting a world record for the most viewed stream during the India-Pakistan game, which despite being a damp squib, proved how excited the sub-continent gets when the two rivals compete, making yet another compelling case for renewed sporting ties. Then again, Pakistan’s airspace still remains closed to Indian carriers, so renewed sporting ties will be on the back-burner for at least another few years.

But the manner of India’s exit at the hands of New Zealand, thanks to a stunning exhibition of fast, swing bowling by that team’s stars, doesn’t just make us marvel how a country, whose population is a fifth of Delhi’s, can produce such championship teams but how the vagaries of cricket, such as the Duckworth-Lewis method, are not really fair. The fact that the International Cricket Council (ICC) kept a spare day for the match should be commended but the weather did play a dampener for most fans, both at the start of the tournament and towards the end. However, one could fairly argue that the weather is an equal opportunity destroyer of games. Admittedly,  it did make the coin toss vital and it has been telling that throughout this World Cup, teams batting first have won most games. It is not just disproportionate, it is totally lopsided. Cricket has an excellent opportunity to become the world’s second-largest team sport after football. This is a space that several different sports from rugby to field hockey and even American sports such as baseball and basketball are aspiring towards. Yet the cricket World Cup was a singularly exclusive event for ten nations and, of course, massive numbers of diaspora citizens across the world.  This tournament, while holding up a modicum of excitement, did not preach the game to new fans or to new nations. This has been the singular failure of the tournament and must make the ICC and even the Board of Control for Cricket in India (BCCI) the most powerful national cricket board, a bit worried. Sure, the Indian diaspora is pretty much everywhere and a strong team from the United States and Canada within the next decade thanks to the diaspora is a given, but cricket needs to spread. Not just to Iceland, whose cricket ‘board’ took out some hilarious tweets, but to East Asia and further into Africa and possible Europe. And on that front, this tournament has not done its job. So the ICC really needs to step up to the plate, to borrow a phrase from baseball, and ensure that the message of cricket spreads far and wide. Because other sports are also competing for the affections of Indians, and nothing will breed success for the game as much as a properly global world cup the next time around.