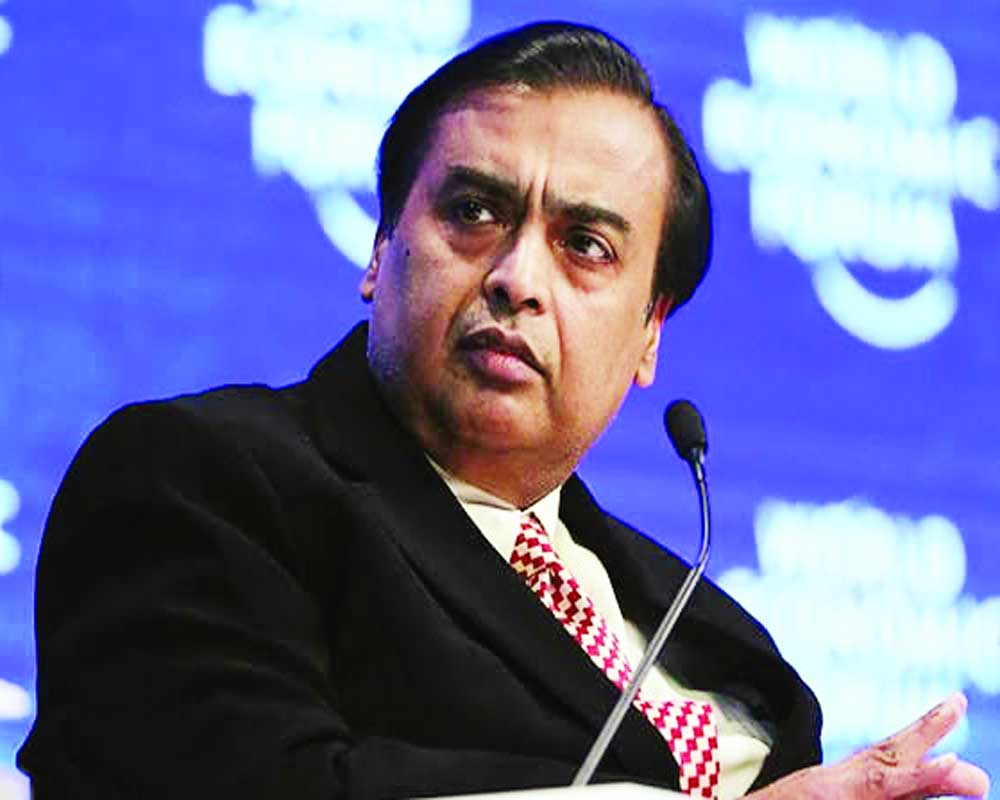 At another time, Mukesh Ambani’s announcement at the Reliance Industries Annual General Meeting (AGM) — where he formally announced the launch of his fibre-optic data network for Indian consumers, bringing his war on the telecom incumbents from mobile data networks to landline data connections — would have raised more questions than answers. There is little doubt that Ambani’s long-planned entry into mobile data networks has dramatically changed the way Indians treat data consumption, from carefully monitoring their usage to being carefree about their monthly bill or running out of data as prices across the board have crashed. Ambani plans to do the same with his ‘Jio Fibre’ service, bringing high-speed fibre networks to every nook and cranny of India. His proposals are not just an existential threat to current operators, but when combined with his plans to provide a free 4K television set and set-top box, could fundamentally change the way Indians consume entertainment at home. Just the way he changed the way Indians used their mobile phones. As much as people might complain about how the rise of apps such as Tik-Tok have corrupted Indian youth, the fact is that without Reliance Jio that would not have been possible. For better or worse, Mukesh Ambani has changed the way Indians behave and in doing so, has dramatically changed the way most Indians view him and his monolithic business empire. Once, any association with Ambani and Reliance Industries was pilloried by the likes of Delhi Chief Minister Arvind Kejriwal. Today thanks to the fact that Ambani revolutionalised data pricing, the general public has a favourable view of him in urban centres.

However, one must not forget that Ambani’s entry has made life difficult for the incumbents. He has indirectly driven the merger of Vodafone and Idea, saddled them and others such as Airtel with massive losses and put others like Tata Teleservices and even his younger brother Anil Ambani’s Reliance Communications out of business altogether. And much as many consumers in India do not feel much sympathy for some of the incumbents, as their reputation as money-grabbing operators was not completely unfounded, it is vital that competition in the country survives. For this, the financial viability of other operators must be ensured. At the very top, Mukesh Ambani should not be allowed to dominate the market and become a monopolist. That is not good for the Indian economy and the general sense of competitiveness in India.