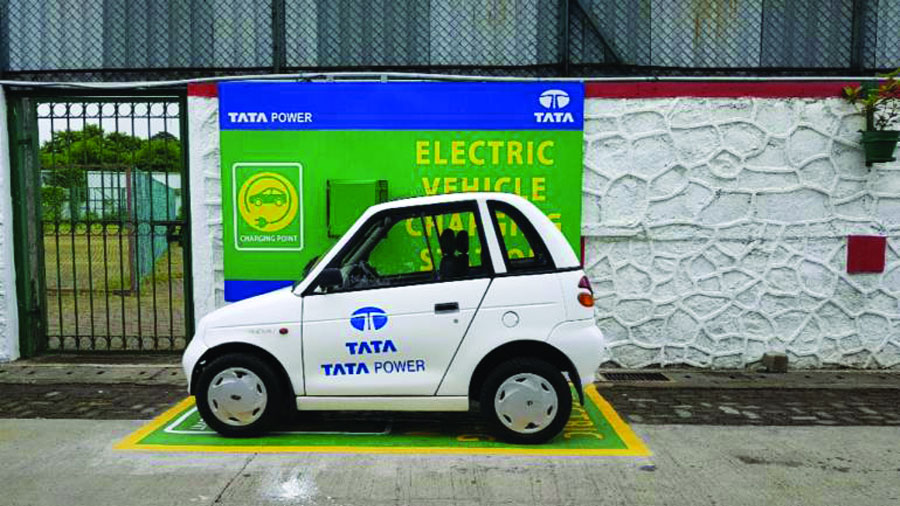 By now it is obvious that India wants to move away from petroleum-fuelled transportation and to a ‘greener’ alternative, making private and public cars and buses run on electricity. For a nation that suffers huge pollution problems and a massive import bill for the fuel that moving a billion people obviously causes, this is a smart move. Talk has moved, thankfully, from the stick to the carrot. The increase in registration charges for vehicles is not a bad move even though the industry is currently going through a sales slump. Registration charges have been abnormally low for decades and the increase, while it should not impact buyers much, may be putting off for those who would purchase a second or third vehicle. It is also encouraging them to shift to electric vehicles (EVs) for which, in some forward-thinking states like Delhi, there are currently no registration charges. At the same time reducing the Goods and Services (GST) tax on Electric Vehicles from the existing 12 per cent to five per cent by the GST council, starting August 1, is a further incentive.

The problem is that the price difference between electric and petrol/diesel vehicles is still very high. An electric SUV launched by a manufacturer recently, even with the price cut following a GST reduction and zero registration charges,  will cost 50 per cent more than a comparable petrol vehicle from the same manufacturer. And even if electric vehicles have a per-kilometre running cost of just over a rupee at current electricity rates, there are no savings over the eight-year life of batteries. That said, if, as some fear, there is a conflagration between the US and Iran, it could set up petrol and diesel prices at the pump. The maths could shift ever so slightly, even if electricity rates nudged higher as well, towards electric vehicles. The costs might just about make sense and knowing that sources of electricity will become greener over the years and fuel prices will go up as more ‘sin’ taxes are levied on fuel, it is clear that electric is the future. However it would, therefore, be prudent to look at a few more aspects. The first is the promotion over the next decade of plug-in hybrids, vehicles with smaller driving batteries supplemented by an internal combustion engine. These vehicles can be charged and run solely on electricity but will give owners the satisfaction of knowing that they have a petrol or diesel engine for back-up. This should help as a stop-gap before more energy-dense battery technologies emerge that will render the range issue a moot one. The other important thing is to look at where the batteries and associated technologies are coming from and how much manufacturing is happening in India. India’s automotive sector is a major employer and we should not replace Arab oil-supplying nations with China, which has mega-battery factories that can sustain long-term supplies of lithium, the main ingredient in EV batteries. We cannot worsen our trade deficit.