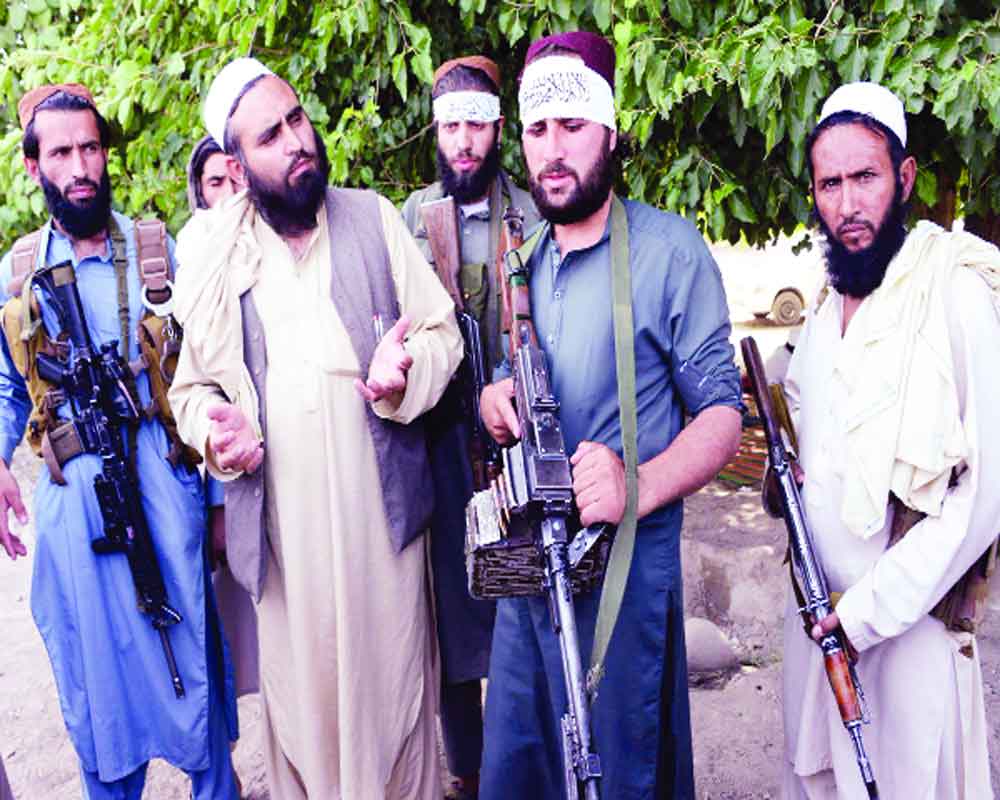 While the US has made several U-turns in brokering peace in Afghanistan, India’s biggest policy failure has been the inability to make its only military base in Tajikistan operational

The Afghanistan peace process has undergone nuanced changes and several U-turns under the Trump dispensation. These are worth reflecting upon.

China, Russia and the US this month issued a joint statement saying that “an inclusive Afghan-led peace process will ensure an orderly and responsible withdrawal.” That is not the direction the Khalizad peace process is headed towards.

India has refused to engage with the Taliban because it will not negotiate with Kabul. New Delhi may be a key strategic US partner but in Afghanistan, Pakistan holds the cards. India’s hesitation to start a back channel with the Taliban is unwise at a time when the organisation is known to be praising its development works and economic assistance in Afghanistan. Gen Bipin Rawat has said he favours engagement with the Taliban. India has not succeeded in creating strategic pressure points like activating its only foreign airbase in Ayni in Tajikistan even as Chinese troops are patrolling Wakhan corridor on Tajikistan’s south-east border, 30 km from Pakistan-occupied Kashmir (PoK) to prevent Uighurs from returning to Xinjiang.

India secured operational clearance from Russia to use  Ayni in 2002. It has not deployed combat aircraft but utilises it for airlifting relief and construction material to Ayni and on to Farkhor from where it is trucked to Afghanistan. It has invested $100 million for renovating Ayni and extending the runway to 3,200 m and built three hangars for MiG 29 bombers. Around 100 Indian Air Force personnel are deployed there for maintenance of the airfield. Still, India cannot use Ayni as an operational air base because of the Russia-China-Pakistan axis. It is one of New Delhi’s foreign policy failures, which would otherwise have acted as a strategic fulcrum between Afghanistan and PoK. Modi 2.0 should work on Ayni.