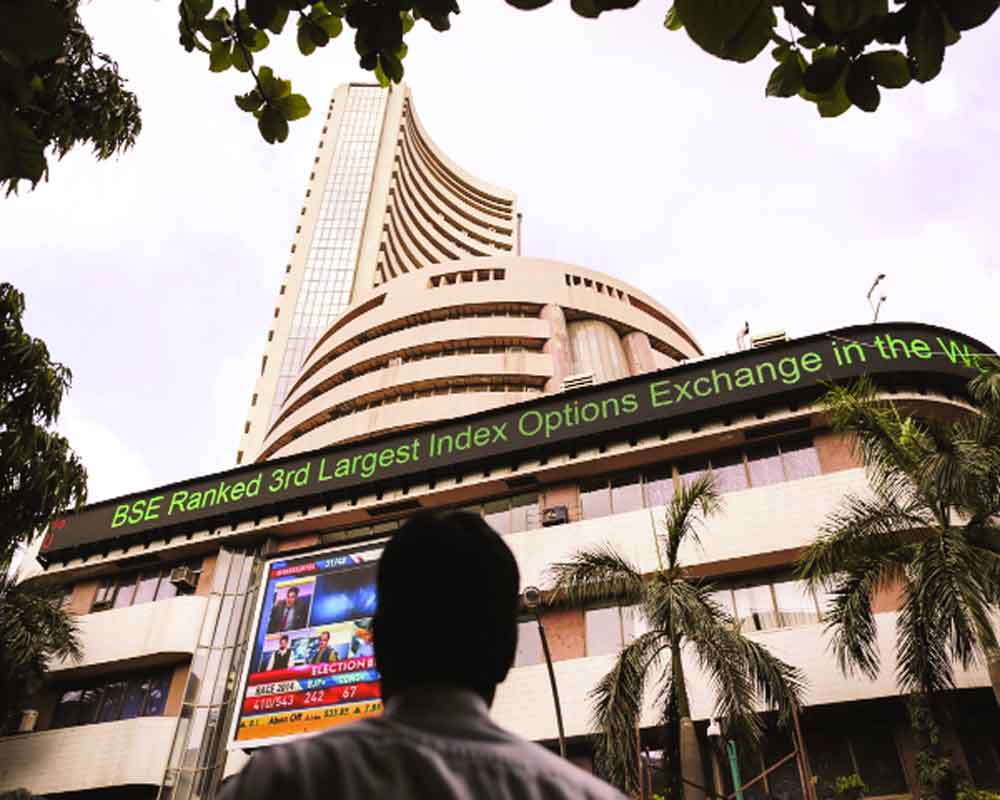 To understand the election effect on the stock market, the bottomline is that irrespective of which Government comes to power, it settles soon with the stability of the new regime

Generally, the stock market is considered a leading indicator of future developments in the economy. Common understanding suggests that a rising stock market, more often than not, signals an expectation of an improved economy while a declining market hints at a weak economy. Over the years, many researchers, economists, academicians and investors have tried to predict the pattern of stock market movements to find anomalies in the returns that deviate from their fundamentals and provide arbitrage opportunities. In particular, the concept of ‘election effect’ is interesting as it examines stock returns around election date. Whether or not the effect is founded in rational or irrational choices made by market participants is still hotly contested but general consensus remains that the effect is very real; although it may differ between economies.

Volatility in stock market returns in the run-up to an election is warranted on at least three grounds. First, uncertainty about the electoral outcome has important implications for risk-averse investors. Since they hold predominantly domestic assets, country-specific political risk will not diffuse in their portfolios. Consequently, the sole event of elections in home country can have serious implications for the risk level of portfolios. Second, any market-wide fluctuation in response to election shocks will augment systematic volatility of all stocks listed. It is, therefore, conceivable that option prices can increase around the time when voters cast their ballots. Finally, the results reported can be of interest to pollsters as they provide indirect evidence on whether the accuracy of pre-election forecasts suffices for practical applications.

Developments in the political scene affect the financial markets on two counts. First, political parties in power can enact economic policies either by facilitating their re-election or by maximising the welfare of their own constituencies. One can take the example of the United States, where it has been documented that both large-cap and small-cap stock returns exhibit a presidential cycle pattern, ie, returns are significantly higher in the last two years than in the first two years of the presidential term, also known as the ‘second-half effect’. Governments either increase or restrict monetary and fiscal policy in order to bolster prosperity and, thus, their re-election chances.

Second, electoral uncertainty increases in the pre-electoral period due to investors’ anticipation of policy changes. In addition, during the pre-election period, the Government usually engages in an aggregate consumption increase, raising transfers, for instance, cutting various taxes and increasing Government spending in public projects with high immediate visibility. This action results not only in an inflation increase and/or a rise in employment level but also raises uncertainty in the stock market, which consequently changes investors’ sentiment during the pre-election period.

So, it is an established fact that stock markets are volatile during elections. But what factors contribute to their volatility? Four of the variables prove to influence the magnitude of election surprise in a significant way. Stock markets tend to react in a more volatile manner during closely contested races, when the outcome of the election brings about a change in the political orientation of the Government and when Governments do not secure parliamentary majorities. In all of these cases, investors perceive increased uncertainty.

Historically, it has been seen that the election effect on the stock market has been strong but short term and can be broadly divided into two different phases.

The run-up to the elections: The stock market works on concrete news or information. But till there is such news or information, stock markets will work on assumptions and speculations. If the general perception is good, the markets are positive and vice versa. As noted earlier, there is a general consensus among the financial community that Governments have the ability to affect stock returns through the use of both monetary and fiscal policy. However, any attempt on behalf of a Government to influence an economy through monetary or fiscal policy will be anticipated by companies and investors and their effects will, therefore, be negated. Debate still continues as to whether such moves produce more predictable markets or whether they lead to inefficiencies within the market.

When election results are out: Several studies indicate that despite many efforts to accurately predict election outcomes, investors are still surprised by the ultimate distribution of votes. This happens even when they were almost certain they knew who the winner would be. Stock prices react strongly in response to this surprise and temporarily elevated levels of volatility are observed thus, presenting some opportunities for arbitrage around election effects.

World over, there is a general consensus that an observable pattern exists throughout a number of economies around the world. It is common belief that markets should perform better under a right-of-centre Government as they are more likely to legislate in favour of business and are less concerned with welfare issues with a preference towards a free market. Left-of-centre political parties tend to increase the level of inflation within economies through increased employment and this leads to a decrease in stock returns.

Over the last six months, it can be seen that there has been a steady increase in the BSE Sensex. From the levels of around 35,000 points in November last year, it has grown to a robust 39,275 in April this year. Considering an aberration last week, which showed a sharp decline, the direction has mostly been upwards. The current BJP Government is with right-of-centre ideology and if it is re-elected with a clear majority like in 2014, markets will definitely show a strong short-term uptick due to positive sentiments.

In order to understand the election effect on the stock market, the bottom line is that irrespective of which Government comes to power, the stock markets like stability. When there is uncertainty, markets react in an adverse manner. Right now, a lot of investors are buying stocks with the hope that when a stable Government is formed at the Centre, the value of their stocks will go up. If that is not the case, then the markets will see some correction.

Stock market movements cannot be predicted most of the times. There have been situations when election results were as per the market sentiments and Sensex rallied for some time to give you a promising return, but then by the next elections, the compound returns were disappointing. The absolute returns on Sensex during the 1999-2004 period were near 14 per cent. The compound returns in the same period were just three per cent. Though the elections affected markets and mutual funds, the impact was short-term and impactful. During the 2004-2009 period, the absolute returns on Sensex were near 150 per cent, despite the fact that this duration witnessed the worst global recession.

Also, the compound returns were over 20 per cent. These figures can attract an investor and will astound them, keeping in mind that this happened during a recession period and when the election result made the market crash drastically. Similar trends were noticed during the 2009 Lok Sabha elections when the results were as per the market sentiments and the Sensex crossed the 20,000 mark. The absolute returns observed during the term of the Government from 2009-2014 were around 67 per cent, but annualised returns were near 8.7 per cent.

However, retail investors with a long term investment horizon should not worry about the impact of election results on the stock market and try to time the markets. Even if there is a fractured mandate, markets will be able to absorb the losses and be on a growth track again. A prudent investor should believe in the India growth story and rely on the fundamental principles of investing.