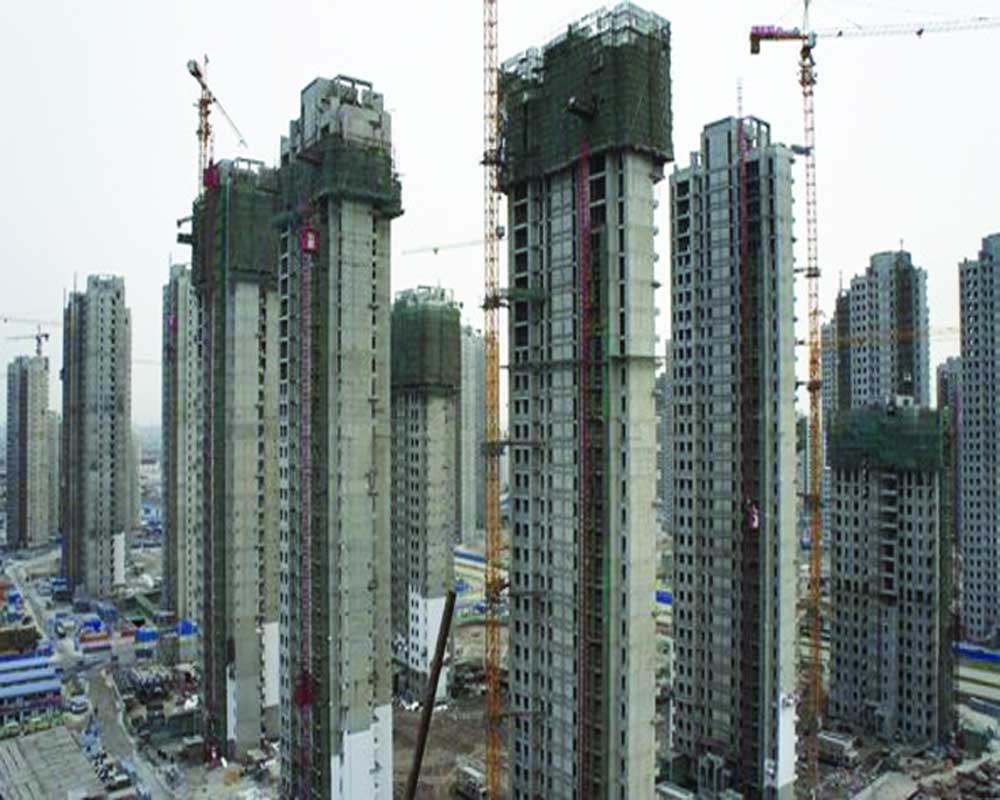 The housing sector collapse triggered the slide in the economy. Will the Government’s revival plan help?

The decision of the Government to pump in Rs 25,000 crore to help revive the stalled real-estate market is interesting in more ways than one. For one, this is a massive sop to the middle classes, millions of whom have found their investments in their dream homes to be money poured down the drain with delivery delays now exceeding seven-eight years. Second, by capping the value amount of the homes that the project would help with, the Government is attempting to curb the intense speculation and massive price-rise that accompanied the real-estate sector in the boom years. In doing so, there must be a hope that this move will bring a degree of rationality to prices and that developers desperate for a bailout would slash their tags. At the same time, the conditions for getting a bailout are very strict and while a massive corpus has been announced, meeting the conditions might be difficult for several developers as the Government has made it clear at the very outset that it won’t fund projects that have a negative net worth. So several stalled projects by prominent developers around the National Capital Region (NCR) will not get a breather unless the conditions are changed.

Then there is another question. With the State Bank of India (SBI) and the Life Insurance Corporation of India (LIC) providing Rs 15,000 crore of the funds towards this revival, one wonders how these two organisations will make any money? There is yet to be any clarity on that issue. It is likely that the developers will have to pay interest on the funds that they acquire through this project, whether it is through the pending payments of existing house owners or through the sale of the unsold dwelling units. And it remains to be seen whether real-estate developers, who have often been adamant on not reducing prices, being forced to do so, either to gain eligibility or just to stay competitive. This might address some of the incomplete projects out there and will help those who have been waiting for delivery of homes for years, but it might not do enough to spur additional demand. For years, real-estate developers had taken buyers for a ride and the particularly egregious ones — both sides of the Wadhawan clan for example — were living life up at the expense of homebuyers. Those days are over and right now it is a buyer’s market. The Government’s intervention will make it even more so.