Look before you swipe

Look before you swipe 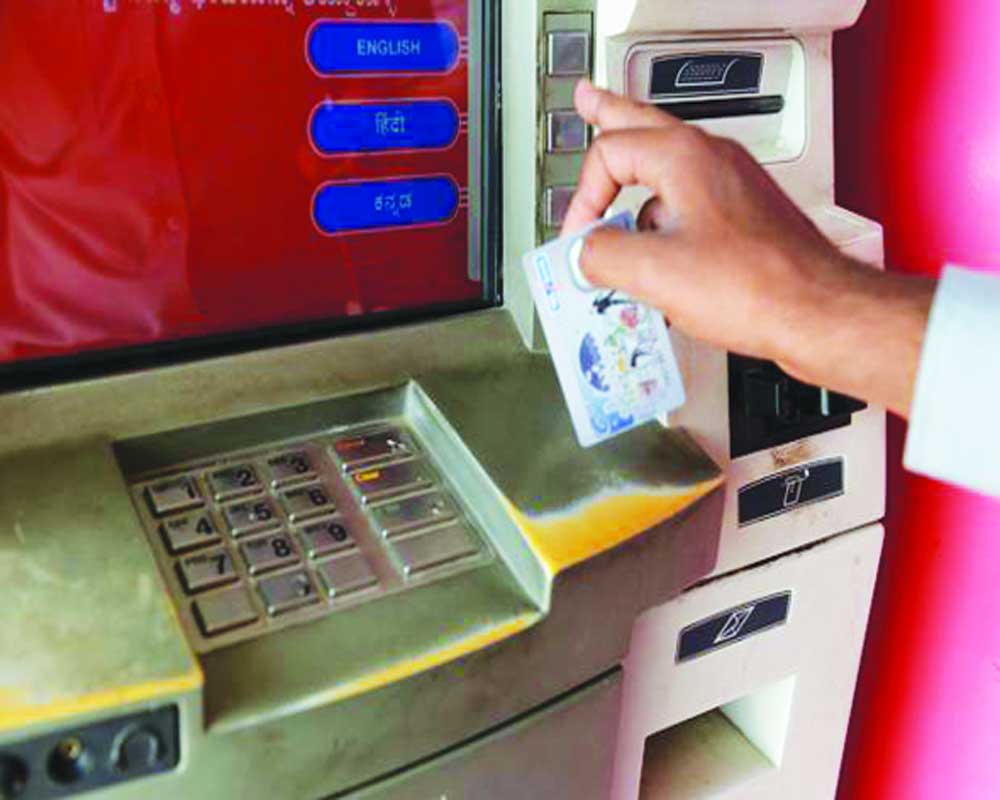 As ATM and credit card thefts go up by 50 per cent countrywide, Delhi is the worst offender

Indian banking customers are being made to pay a price for convenience with the spiral of crimes like phishing, identity theft, card skimming, cloning and vishing defrauding them of their hard-earned money. As the Government increasingly pushes for a cashless, digital economy, banks steadily adopt new technologies and online transactions shape what we buy and sell, the consumer is consequently becoming more vulnerable. This is borne out by a recent survey that says illegal transactions involving ATMs, credit and debit cards and internet banking have gone up by 50 per cent in 2018-19 with 27 per cent of ATM frauds being reported from Delhi alone. These numbers are worrying as they come in the wake of the data sale reported by a cybersecurity firm Group-IB in October. In a revelation that exposed vulnerabilities in the banking and payment platform networks and the Reserve Bank of India (RBI) alike, the firm reported finding more than 1.3 million card details up for sale on the dark net. Of this, a whopping 98 per cent was of Indian banks, 18 per cent belonging to one particular bank. The details were most likely accessed by using card readers or skimming devices installed at ATMs and point of sales systems. The vital information on personal financial details and money from lakhs of Indian accounts was being sold for just Rs 7,000 per card.

What is alarming is that fraudulent transactions continue with astonishing regularity despite such revelations. Our response to this latest breach was just as predictable with the RBI asking banks to verify the data leak and issue new debit/credit cards to their customers. A classic case of locking the stable door after the horse has bolted. What we need are stringent gate-keeping provisions. The Government, while trying to enhance security, is making banks more liable in case of frauds. As per RBI guidelines, in case of a third-party breach, where an illegal transaction has taken place and the fault lies neither with the customer nor the bank, the customer will get a full refund as long as the bank is informed within three working days. The RBI has introduced an Ombudsman Scheme for Digital Transactions in 2019 for resolution of complaints regarding digital transactions on platforms other than banks. Its IT subsidiary, the Reserve Bank Information Technology Pvt Ltd (ReBIT), had suggested including segregation of network, monitoring of suspicious traffic and periodic threat-hunting within the network. It has further asked banks to upgrade software, install anti-skimming devices on ATMs, issue PIN and chip-based cards and make their customers aware about using their cards and net banking securely. However, the banks as usual are dragging their feet, even if it means loss to the customer. Till banks comply and the Central bank cracks the whip harder, just keep changing your PIN number.