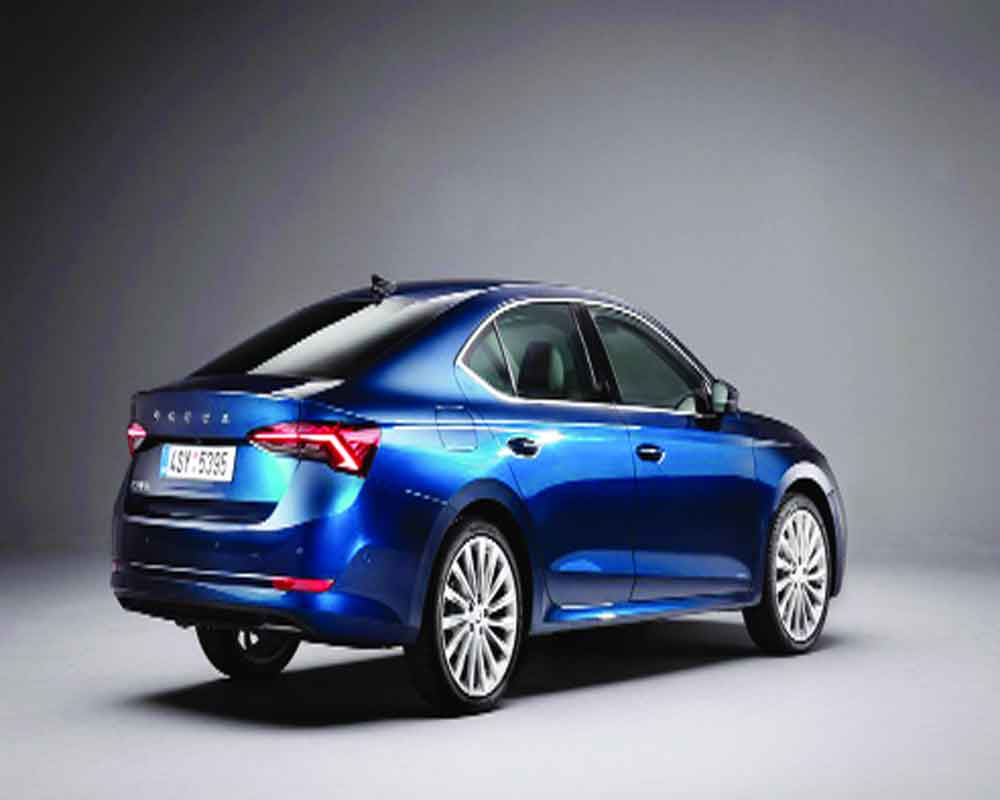 As we head into the last month of 2019, it appears that most car companies will be glad to see the back of this year, truly an annus horriblis for the industry in the eyes of most observers. But, was it? In terms of sales, for sure, as there were double digit declines through many months for all major manufacturers and where market leader Maruti-Suzuki was particularly badly impacted. But 2019 also saw the entry of two new brands into the Indian market, Kia and MG which have already made a huge impact.

The Hyundai-Kia combination also brought in dual-clutch technology into the mass market in a way that other manufacturers have been unable to. While sales were down at Maruti-Suzuki, the success of vehicles like the Ertiga and its sibling, the XL6, proved that buyers were looking for sensible products.

The implementation of new safety norms and the introduction of the amended Motor Vehicles Act, has made at least a small dent in the rising number of road accident numbers in the country, although that has increased costs for consumers as safety features such as reverse sensors/cameras, speed warnings and mandatory driver airbags and anti-lock brakes are now fitted across the board.

But the sales numbers are not expected to rise anytime soon. This despite 2020 being certain to feature some exciting new launches and brand introductions, particularly since it will be another year of the Auto Expo. There will be the new Creta, i20 and Tuscon from Hyundai. The fifth-generation Honda City is likely to be launched soon after the Auto Expo. There will be the mid-life update to the Vitara Brezza, as it replaces older diesel engines. Kia is likely to bring in a whole variety of models, starting with their Soul hatchback. Then there will be the next-generation Toyota Coralla Altis as well as the new Skoda Octavia. In fact, 2020 is the last chance for the Volkswagen Group before its new Skoda-centric strategy comes into play to which the Skoda Koriaq and Volkswagen T-Roc are integral.

There is a lot of excitement in the luxury market as well since Audi’s line-up will get refreshed this year with a new Q3 as will Mercedes-Benz’s smaller vehicle line-up. Frankly, I can’t wait for some of the new cars to enter the market. And we are likely to see Citroen enter the Indian market as well, I say likely, as the contours of a potential merger between FCA and PSA Citroen are being worked out.

Sales should also pick up in 2020, although in percentage terms the rise will be more due to the huge downturn in 2019. In absolute terms, it will take sales for both cars and motorcycles a few years to recover to 2018 levels. That will partially be due to the rebalancing of the market after Bharat Stage 5 norms come into play, which will most likely mean the demise of smaller diesel engines even though Hyundai-Kia and Mahindra (which has now partnered with Ford) have promised to keep producing them. The cost differential between a petrol engine variant and diesel engine variant will increase and will make small diesel cars quite expensive.

In fact, one could potentially argue that sales may never return to the levels they were once at, particularly, since every car buyer is looking at electric and hybrid cars with one eye. As the Hyundai Kona proves, there is limited demand for such vehicles in India. The BMW i3s that I drove in Delhi was an eye-opener and I expect to be driving the Nissan Leaf soon, Running costs of under a rupee a kilometer cannot be beaten no matter how economical the engine. That said, capital costs need to come down, and in a market like India, I still feel that Plug-In Hybrid Electric vehicles (PHEV) might be a happy median for India. But will those cars start being available in India in 2020? And what needs to happen from a policy perspective, all of those are important questions.

Next week, I will write about the cars that I most enjoyed driving and the ones that surprised me as well as noting which manufacturers still need to build on their trust deficit. No car really disappointed me this year, well, maybe a couple didn’t live up to expectations, but 2019 was not a bad year for launches. This will be after we have had our jury rounds for the Indian Car Of The Year (ICOTY) at the Buddh International Circuit next week, where all of us jury members will get a chance to remind ourselves of which cars we really liked this past year.