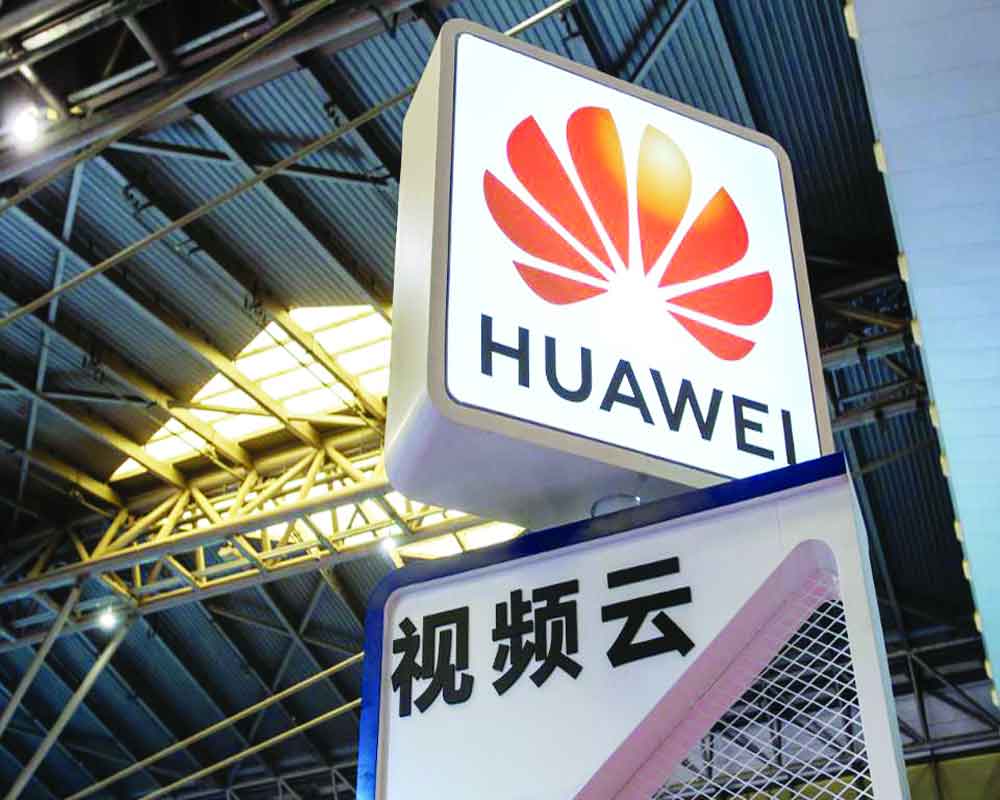 It’s not the best time for diplomacy with China following the reorganisation of Jammu and Kashmir and the declaration of Ladakh as a Union Territory. It is the latter that has riled our eastern neighbour as it immediately changes the dynamic on Aksai Chin. China has so far argued that its claim there is contingent on the final resolution of Kashmir. Now that it is part of the UT of Ladakh and cannot figure as an adjunct of the old State, China is refusing to accept it and upping the ante. However, if observers are to be believed, it is show-boating its anger by dilly dallying on visas for Mansarovar yatris while working on Premier Xi Jinping’s informal visit to India. It is also staying away from making sweeping statements on the abrogation of Article 370, asking both India and Pakistan to exercise restraint. Trade is its bigger concern. So its threat to block Indian firms operating on its soil, if we stop Huawei Technologies from doing business here and participating in 5G trials under US pressure, is serious.

India is in a bit of a cleft stick here as Huawei is the pivot of a geo-political slugfest between  China and the US. The Donald Trump administration put the company on a blacklist in May, citing national security concerns. It has asked its allies not to use Huawei equipment, which it says China could exploit for spying. Given Trump’s transactional nature of dealing and knowing that India needs his support in the background of tectonic administrative changes in Modi 2.0, we are in quite a pickle about accommodating Chinese interests without upsetting the US and risking trade-protectionist hitbacks there too. And now that Chinese officials have threatened “reverse sanctions,” India must frame a reasonable response. Besides, Huawei has already operated in India before, so denying it fair trial now would be inimical. A potential conflict over Huawei can end up inflaming emotions and jeopardising the long-standing territorial status quo. At the same time, India desperately needs to address a $53 billion trade deficit during Xi’s visit and can ill-afford trust issues at this point. A high-level group of officials, which has been looking into whether to open the 5G trials, has so far found no evidence to suggest Huawei has used “back-door” programmes or malware to collect data in its current operations here. On the face of it, one can’t reject Huawei simply because it is Chinese. After all, it has 20 per cent  patents, 50 per cent market share and is cost-effective. But what the government can do indeed is to get wireless carriers who will be rolling out 5G services to use India-made software. And then  drive equipment supplied by gear makers. We cannot overlook security concerns either but considering Huawei entry is conditional for Chinese looking the other way in matters diplomatic, we have to step our way around it.