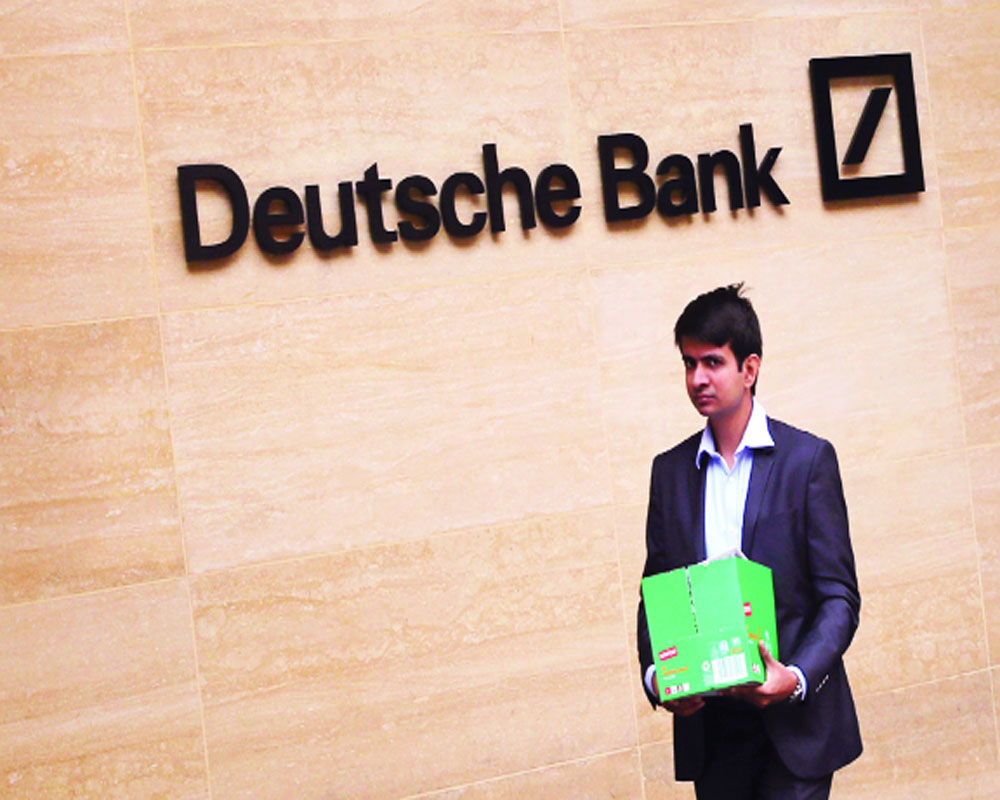 Is the global economy headed into a downturn and can India do anything to counter that?

As the latest Union Budget sinks in, the tax proposals and other aspects of the budget have been roundly panned by investors across the board. While those close to the government have taken to defending the budget on social media platforms, it now emerges that there is a potential Rs 1.7 lakh crore hole in estimates. Worse still, several of the spending and taxation assumptions of the Finance Bill are predicated on continuous economic growth. The Economic Survey, which was released the day before the budget, predicted that the economy would grow by seven per cent this year, despite missing the expected growth figures for the last year. The decline in consumer demand should be equally worrying for the government although bull-headed economists close to the government are determined to shake things up. But even if India manages to maintain a good rate of growth, there is another headwind it is raging to, one that it might have little power over, a global economic contagion with the possibility of a recession looming over both the US and Western Europe. Rising job losses in an era, where the globalisation order is being demolished by the likes of US President Donald Trump, are something that will cascade here, too. How prepared are Indian officials to deal with this? Viewing their statements, one is tempted to say that they are not being realistic at all.

The US has had an unprecedented decade of economic expansion and the  pressure cooker that gave birth to a hundred unicorns might be losing steam. That should be a source of worry for India, not just because of the rising nativist sentiment out of the US, which will hit China harder, but because declining services offtakes will impact several large Indian I-T firms. Whether we like it or not, many companies like TCS, Wipro and Infosys employ hundreds of thousands of high-end taxpayers. The Indian government under Narendra Modi has been desperately trying to build a social net for the very poorest but the loss of consumer confidence can be a huge dampener. This is possibly because consumers are viewing dark clouds on the horizon and the potential of direct tax losses, that misguided attempts to tax the rich entail, can lead to disaster. With India now bereft of the cash economy that greased the wheels of the growth machine for several years, one should be seriously worried about how this government will deal with a global economic slowdown. The layoffs by Deutsche Bank, all 18,000 of them, is giving those who witnessed the global banking meltdown over a decade ago a severe case of deja vu. This is exactly how that problem started but one must compliment former US Presidents Bush and Obama, who dealt with the crisis by injecting billions of dollars of liquidity to keep the global economy afloat. One is almost certain that Trump will not, at least until he gets the funds for that wall he wants. Worse still, politicians across the world have been enthralled by the lure of nationalism and many of them have a dangerously low level of economic understanding. The storm clouds on the horizon are not pleasant ones, it might be a very bumpy ride ahead.