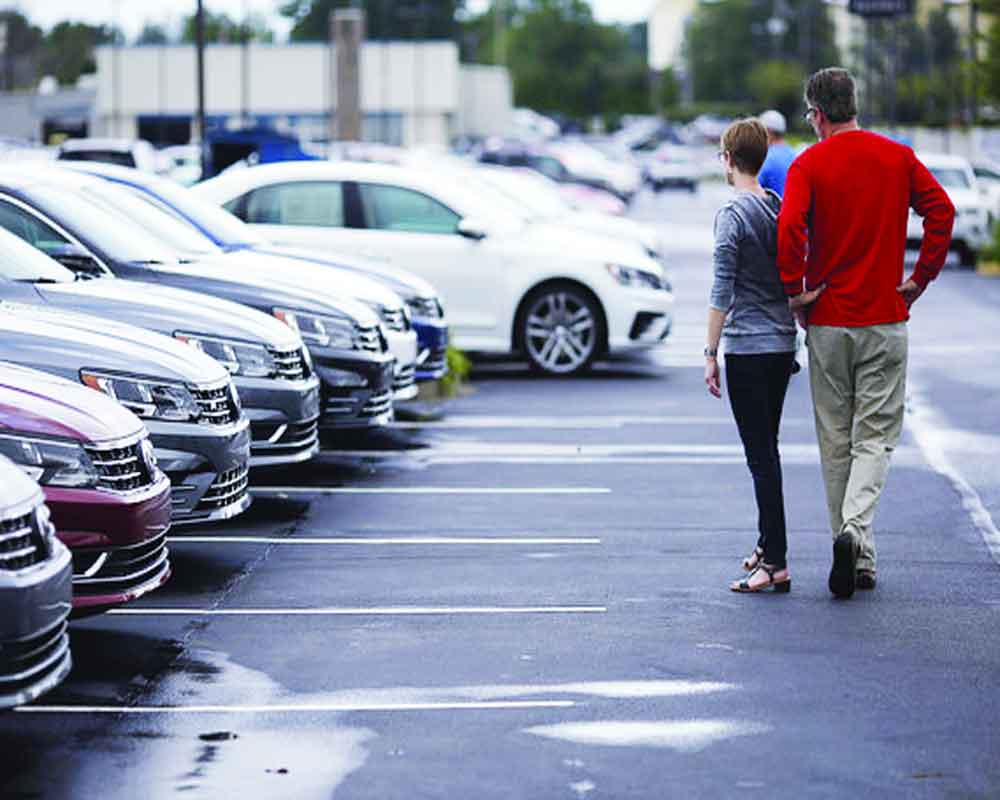 The Indian automotive industry is suffering from the longest prolonged sales decline in years. How can we boost buys?

The mood inside the offices of major automotive manufacturers, dealerships as well as on the shop floors of the factories that manufacture cars and motorcycles is sombre, for these are indeed trying times. Headline writers compete with each other to find adjectives to describe the situation. But the plain and simple fact is the passenger vehicle sales are down 18 per cent for June and the situation continues to look grim with manufacturers trying to find innovative ways to boost growth with precautionary measures. The country’s largest carmaker, Maruti Suzuki, has cut back production to ensure that the stockyards outside its factories and those of its dealers do not overflow. Other carmakers have done the same. But what is the reason for this  dramatic decline in demand for passenger cars? There are several factors like the shift towards a new emission norm, Bharat Stage VI (BSVI), and the addition of mandatory safety equipment, all of which have nudged prices upwards. But that cannot account for such a dramatic slowdown. Nor can one blame the economy completely. The rate of growth might have slowed down but things do not appear to be all bad with the overall scenario. But with sales now declining for nine months, precipitated ironically by the dramatic floods in Kerala before Onam last year, has the auto industry now reached a point where there is a cycle of negativity? The negative headlines keeping potential buyers away? Possibly. But there is one more cause, even if there are willing buyers and relatively low inflation. Banks are not lending money. Despite the Reserve Bank of India (RBI) reducing rates, most Indian banks burnt by years of bad and dubious loans are keeping auto and home loan rates very high and some in the auto industry fear that they, too, could end up with the stagnation that has afflicted realty.

The industry association and many carmakers are trying to be optimistic with more brands coming in. Chinese carmaker Shanghai Automotive has started sales in India, Korean manufacturer Kia is launching its first car next month and the French Citroen has ambitious plans here. There is an expectation that sales will pick up over the next few months and some in the industry are asking the government to reduce the taxes on cars but what they can really do is  urge the Finance Ministry to persuade banks to start lending again. Because the risk is still there that the sales rot could potentially spread to other sectors of the economy. And with the government desperate to create jobs, the potential of widespread economic de-growth is not something they can really afford.