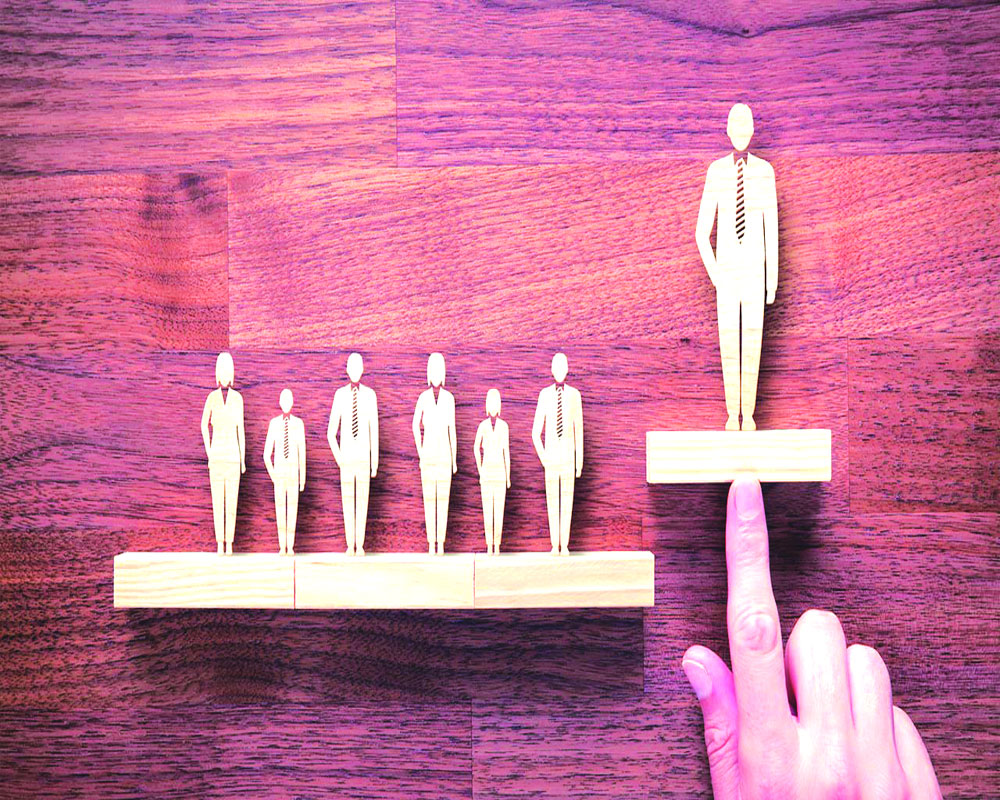 Leadership issues have been discussed since time immemorial and leading as a practice is as old as civilisation. A leaderless society is a rudderless society that goes astray because it is the leader who gives direction to society and sets goals which must be pursued. But it is here that we need to ask what can be that type of leadership which can give the right direction and suggest the right goals for society. The same can be said for the organisation. The question that needs to be addressed, as we discuss and debate the qualities leaders must possess, is what those requirements are. Interestingly, even after ages of research, the select qualities could not be identified and inconsistencies galore cloud the investigation as to what makes an effective leader. It is not only about winning or losing, it is not also about achieving the desired results, it is about doing right things, results may or may not be achieved. This is the one difference between Western models, which focus more on the ends, and the Indian model, that is concerned more with the means. The Bhagavad Gita has given a wonderful explanation about why means are important. While talking to Arjun in the battlefield of Kurukshetra, Lord Krishna dwells upon a variety of issues that arise in a person’s life which has been likened to a battle. But the Lord emphasises that it is the karma, the duty, that has to be performed diligently in the righteous way, upholding dharma. It is rightly emphasised because only karma is in a person’s hands. Results are controlled by a force called providence, which is entirely in the hands of God. True leadership then has to take a leaf out of this critical lesson of Gita, and the leader has to carry out his duty diligently. This is what needs a value-based approach. Understanding this approach, thus, holds the key to true leadership. We often mistake good leadership as the one adopted by some historic figures who can be emulated as role models. This understanding is often erroneous. Leadership is a situation-based action in which the person in question must try to be his real self and know what matters most to him. But here he should be able to rise above self-interest and be concerned about the larger interest. The leader, therefore, must follow some principles. First is self-reflection, to know who he is. For this, he needs to look inwards. The second principle is to look at the situation from multiple perspectives or having a holistic outlook. The ability to take a balanced approach will help in this. People often err when they take a unicentric view because that is egocentric in nature. The next principle is to have faith in oneself and one’s ability. A shaky approach may be a road to disaster. So the leader must move ahead confidently, being fully aware of his strengths and weaknesses. Another important principle is the leader’s attitude, which must be tempered in humility rather than arrogance. In fact, this last principle is the most basic one because it is this that may render the other principles ineffective. Many a good leaders have failed to achieve the desired results because of their arrogance, which often leads to overconfidence. The above mentioned values go into the making of a true leader.