The end of civility

The end of civility 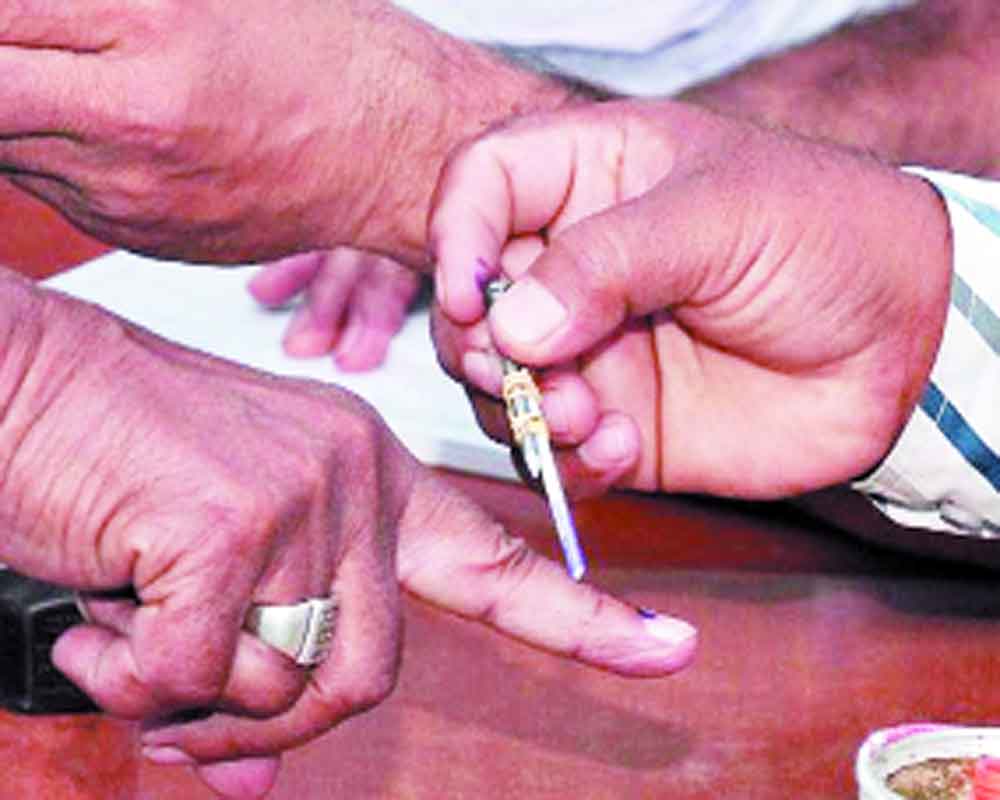 The past few months have been an indication that the 2019 general election is going to be a vicious one, fought as much on social media and messaging groups as much on the field

On the face of it, the new year, according to the Western Gregorian calendar, is a very arbitrary date. It really has no significance, historically, in any culture in the world. One could say, once upon a time before the imperfections of the calendar that humanity imposed on earth, the new year was the day after the winter solstice, once the days finally started to get longer again. But vagaries of the earth’s rotation and our inability to fix the calendar for centuries, quite unlike older calendars based on lunar cycles that have been cleaned up more frequently, have meant there cannot be a fixed date. But the arbitrariness of the date aside, we have entered a new year and it’s extremely significant year for India because the general election of the 17th Lok Sabha will be held this year.

Watching the Indian democracy in action is a remarkable thing; it is an extremely well-tuned logistical exercise with officials, paramilitary forces, politicians and journalists criss-crossing the length and breadth of the country. It is a truly remarkable thing indeed to see close over half a billion humans cast their franchise. It is not perfect — not every vote is equal with urban voters in cities like Delhi and Mumbai underrepresented as well as the fact that minorities and women are still poorly represented, both as candidates and elected representatives. And, of course, there is persistent political corruption, with the electorate seduced with outright bribes from cash to liquor. That said, for the large part, the Indian election process is relatively untainted and stands up to global standards. Indeed, compared to the chaotic electoral system in the United States, the Indian system is arguably far fairer.

That said, one thing that has already become very clear and will become increasingly apparent to all and sundry sooner rather than later is that the 2019 Lok Sabha election is going be to a vicious one with half-baked rumours and spurious allegations flying all over the place. One reason is that there is no ‘wave’ for or against any one politician in this election.

It will, however, be an election that pits Narendra Modi and the Bharatiya Janata Party (BJP) against an united Opposition, solely because they are inimical to him. It will not be an election fought over cohesive economic and defence policies presented by one side or the other, and that is India’s tragedy. It will be an election where the narrative will either be one of success or the ineptitude of one man, so fractured has our polity become.

One finds it difficult to imagine right now whether there will be much political stability in the aftermath of these elections, although India has for the large part avoided the chaos of what it endured in the late-80s and early-90s.

But what is most worrying about the upcoming elections will be the loss of any sense of proportion on social media. The media in general, where individuals and those claiming to be journalists, will pretty much act as surrogates for one side or the other.

Sure, many of us hold a political view for one side or the other and wish a particular direction for our country, but we have reached a point where a centrist and rational approach to politics in our country, or for that matter in most democracies, has gone for a toss, replaced by parties moving closer to the fringe.

And much of that has been due to the rise of uncontrolled social media, and as the story goes, once the Pandora’s Box has been opened, you cannot close it. And while this writer appreciates the reasoning that there needs to be an element of control, that argument cannot be made unless there is a restriction on the freedom of expression.

That said, the internet and the relative anonymity it affords, has given rise to a level of hate speech that should be, in the opinion of any rational person, unacceptable. Speech, that involves sexual threats against women, one’s advocating hate and violence against a person or communities, has gotten out of hand online.

The conflation of the term ‘freedom of speech’ with the right to make threats has led to this confusion along with the fact that internet intermediaries indulged in such hate and violence-filled speech in the name of spreading their reach, despite laws across the world that expressly ban such speech.

In India, when a journalist indulges in satire online, and makes a video, as journalist Abhijit Iyer-Mitra did, or criticises a politician, as Manipuri journalist Kishorechandra Wangkhem did, the state can act very quickly. But it has tread on hot coals when it comes to arresting those who openly advocate violence or even spread pedophilia online. This makes one wonder if such elements have protection from the top.

There are enough laws and safeguards to stop the spread of hate speech, but the drying up of the centrist position in politics has had one unfortunate impact that people themselves have become extremely rude and uncivil to each other.

The fact is that algorithms by social media sites keep feeding them a stream of views that buttress their own. This has made people surprisingly inflexible. So, instead of heated political debate, we get shouting matches. It has become a case of ‘my way or the highway’. People have become plain rude when sometimes listening to another voice or another opinion might do them some good.

Of course, this is not a problem unique to India, this is a problem that is taking place across the world. Many people worry about the rise of machines when robots control manufacturing and transportation, but machines are already pretty much determining what information we are getting and how we are processing it. We have a problem and if we do not do something to redress it soon, things are only going to go from bad to worse.